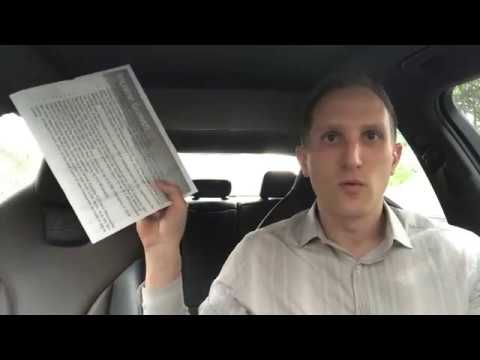 Mortgage interest rates are rising, but is it enough to slow down the Seattle housing market?