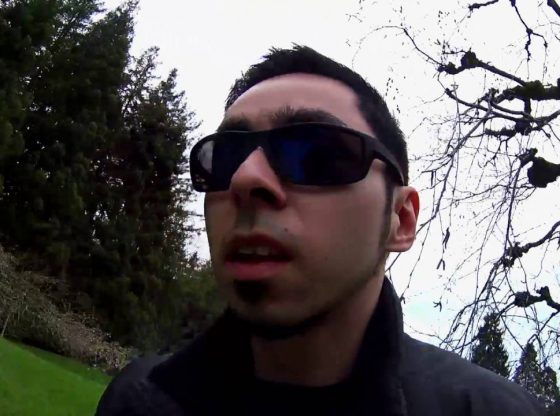 Seattle Japanese Garden in Seattle, Washington is a cool garden located on the southern end of the Washington Park Arboretum. Check the times because the garden is enclosed but if it is closed you can enjoy the surrounding garden and try again another day.