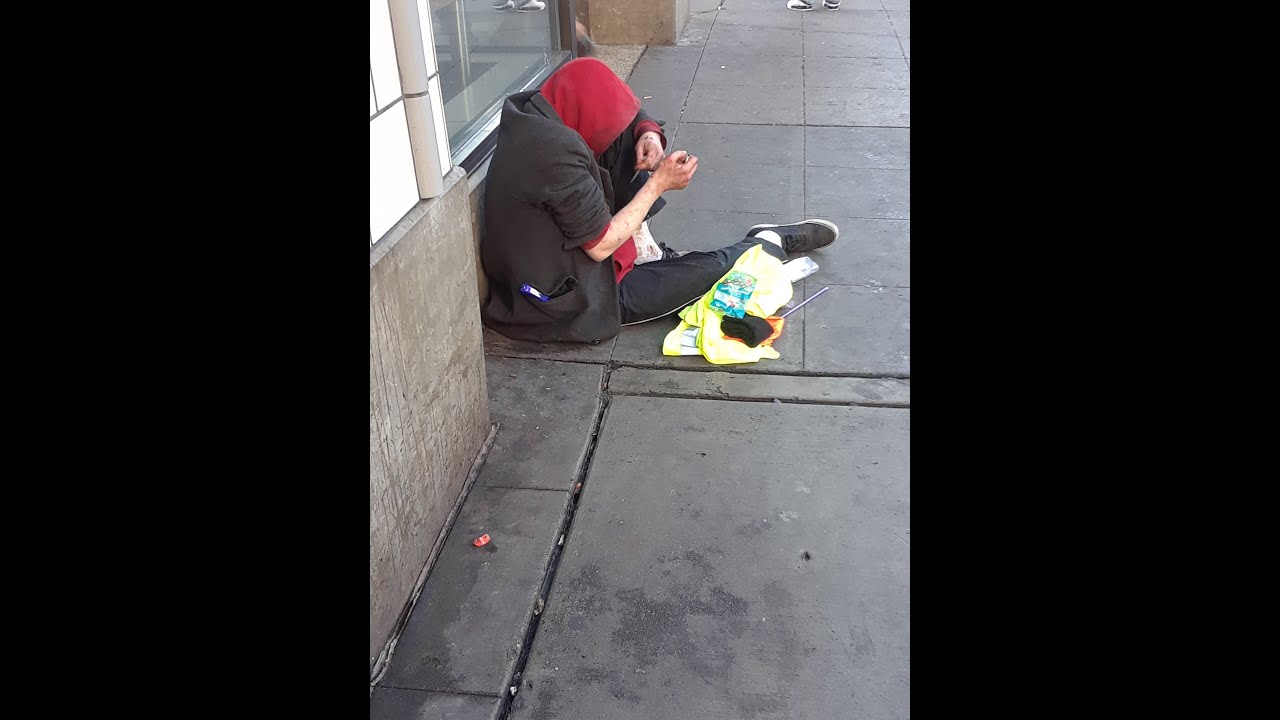 This series explores the effect that drugs specifically heroin and meth has on a predominately Caucasian population of the city of Seattle and explores possible solutions. In this more accurate depiction of this not so business friendly and dumb down city here comes …”Seattle Is Not Dying, Its Already Dead! The Series” -We will bring the truth to the people as well as affect the revenue of The City Of Seattle at the same time.
https://www.king5.com/video/news/local/amazon-moving-worldwide-operations-from-seattle-to-bellevue/281-8e0e71d6-8144-4142-96c1-302211f60692
The picture in the thumbnail is a real heroin addict and not a paid actor, The City of Seattle of Seattle allows their precious Caucasians to shoot heroin right on the sidewalk in public in front of children , We are the photographers and owners who captured the gruesome scene.

More info on Seattle Is Not Dying, Its Already Dead! The Series (Episode 1)

Seattle Is Not Dying, Its Already Dead! The Series (Episode 1) - BingNews Search results