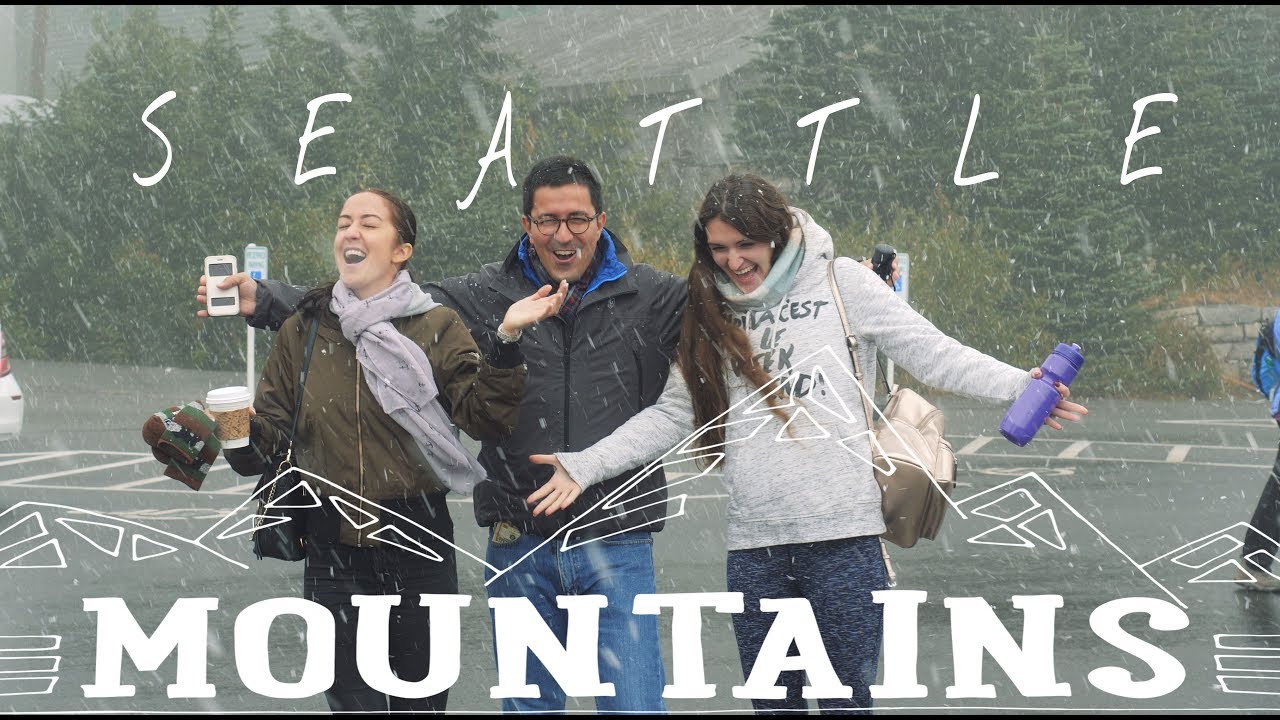 Were you thinking of going to Seattle and it’s neighbour Mount Rainier? We stopped at interesting locations on the way and checked some prices along for you, check these travel tips before you go to simplify your visit!

For the cheap car rental:

and DON’T FORGET to sort by price!!

Orlando (from WishCasting) goes to the following places:

Our Gear on the move

As Amazon Affiliates, every Amazon product-link listed above gives us a commission if bought.
This gear is essential for our Video and Photography production, I’m very confident it will help yours too.
Feel free to explore each link to understand what difference that product makes to our work.

Sources to our information are part of our own personal experience, some taken from Wikipidia and others from official sites

More info on SEATTLE IN 5 MINUTES: MUST DOs CITY AND MOUNTAINS