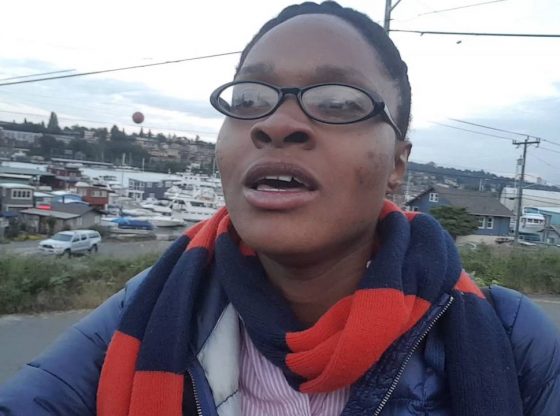 Removing the housing search from my list of worries allowed me to focus on my goal of finding a job and listen to the feedback two successful tech employees gave me recently. Apply to project manager and software development positions. I almost drowned out their advice with my concerns about development experience before leading a team using the agile approach.

I appreciate Stephen Toby’s willingness to reiterate his suggestion that will be successful as a project manager or a software development and not to limit my options. I am grateful that I was able to listen, pause, and consider his opinion.