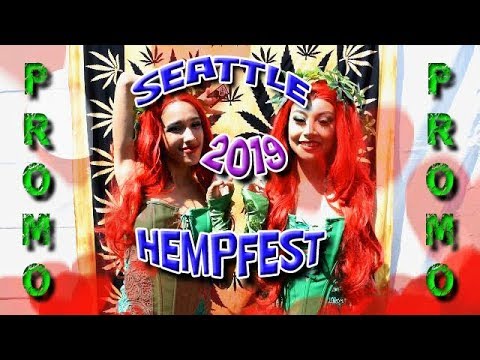 This is a teaser promo showing some of the great video I got this year after being given unlimited access to the 28th Annual Hempfest at Mytrle Edwards Park in Seattle! I filmed bands and people and interviewed some celebrities, even! Mountain Girl from the Tom Wolfe novel ‘Electric Kool-Aid Acid Test’ Jimi Hendrix’s badass niece, Tina. And the co-founder of N.W.A. DJ Yella, to name a few. There are dark corporate forces trying to shut down this festival, Expedia wants the space for their travelers, so there’s a new element of drama in the air this year. I plan on releasing an extensive video, bordering on a documentary or mini-movie, so…#StayTuned