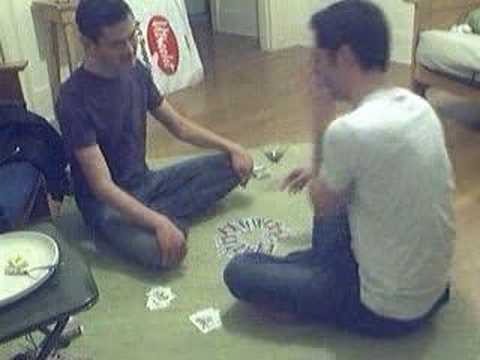 This is just part 1 of this crazy Tuesday night. Part 2 is coming soon.