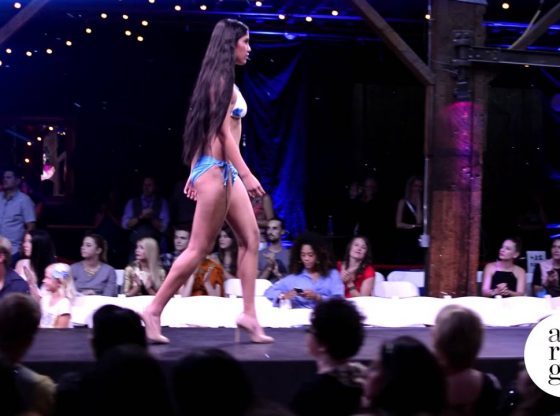 Saturday, June 13th, 2015 was our custom night! Buyers, Press and the public came to see the best custom designers who are building one-of-a-kind, beautiful, hand-made fashions. You may even recognize some of them from the Seattle fashion industry as having done high-profile custom outfits for some of our local celebrities and their families!