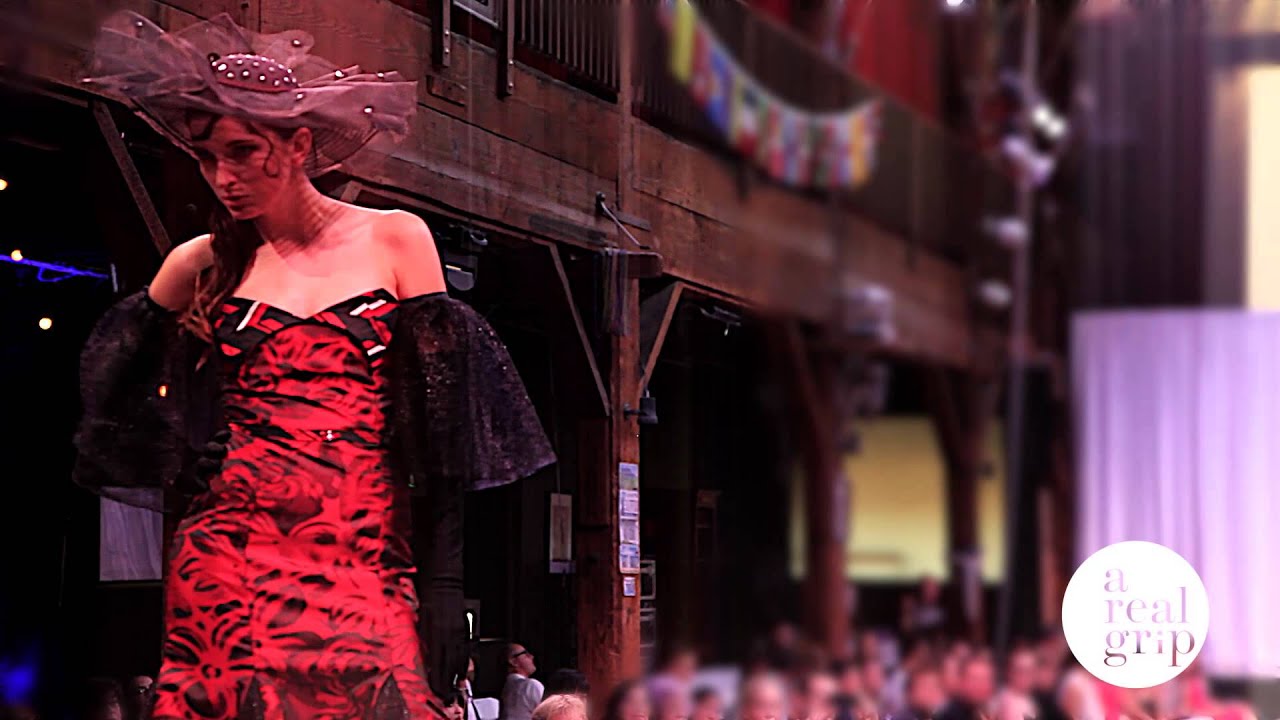 Seattle Fashion Week returns to the runway after 4 years!

Thursday, June 11th, 2015 Seattle Fashion Week presented ready-to-wear designers who are ready to sell their products today! We brought buyers from boutiques, local stores, national and international brands as well as some of the largest and most popular online fashion retailers in the world. We showed them, and you, these designers in an effort to raise visibility to their products and elevate them to the next levels of design and business.