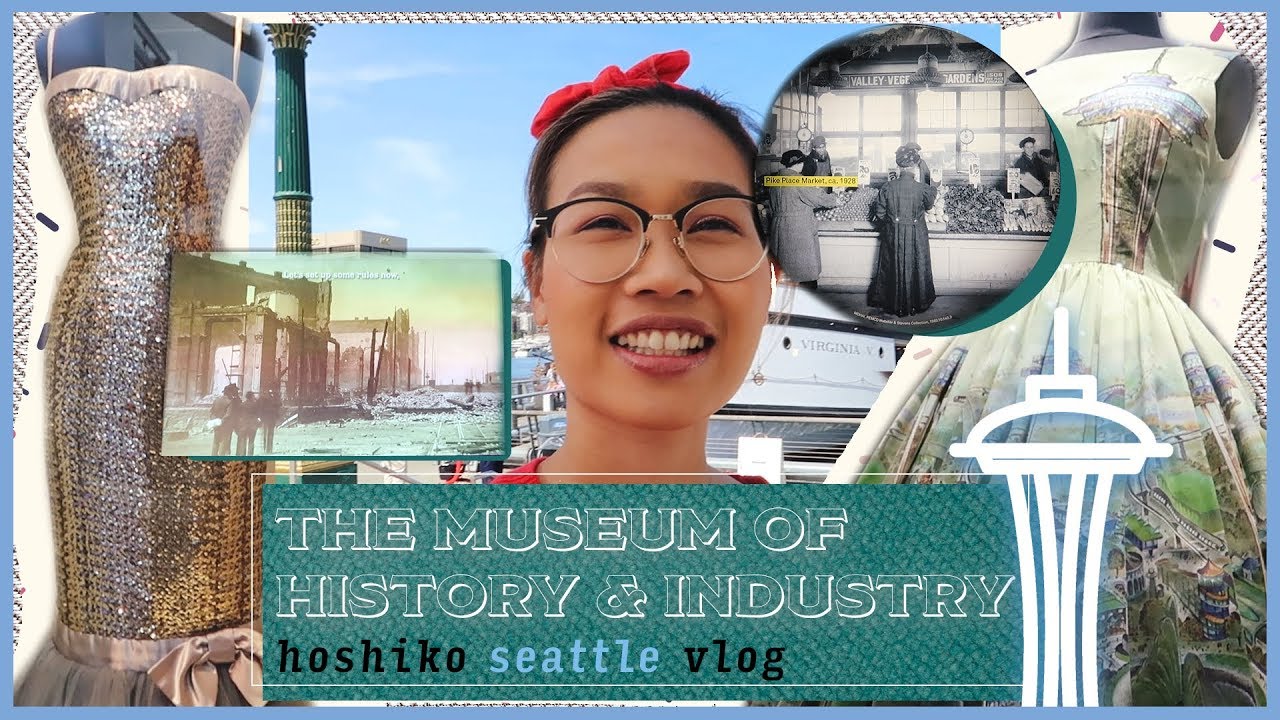 Visiting the Museum of Industry and History in Seattle is an excellent way to learn about the history, innovations, culture, and even landmass changes this region of the Pacific Northwest has undergone through the years. I went especially for the lowdown on Seattle fashion history, showing off pieces from iconic brands and companies such as Nordstrom and Eddie Bauer, but got so much more!

In this vlog, I take you a walk around the floors and exhibits. For an adult, it’s worth checking out as a newcomer or traveler to Seattle.

Are you interested in learning more about fashion or cultures globally? Comment below and let me know! Thanks for watching!

Graphics and images have been created by me, or have been used copyright free through creative commons websites such as pixabay.com and unsplash.com

▶ Check out my gear on Kit: https://kit.com/hkostyle

Video shot by Hoshiko
Edit by hoshiko
This video was not sponsored.