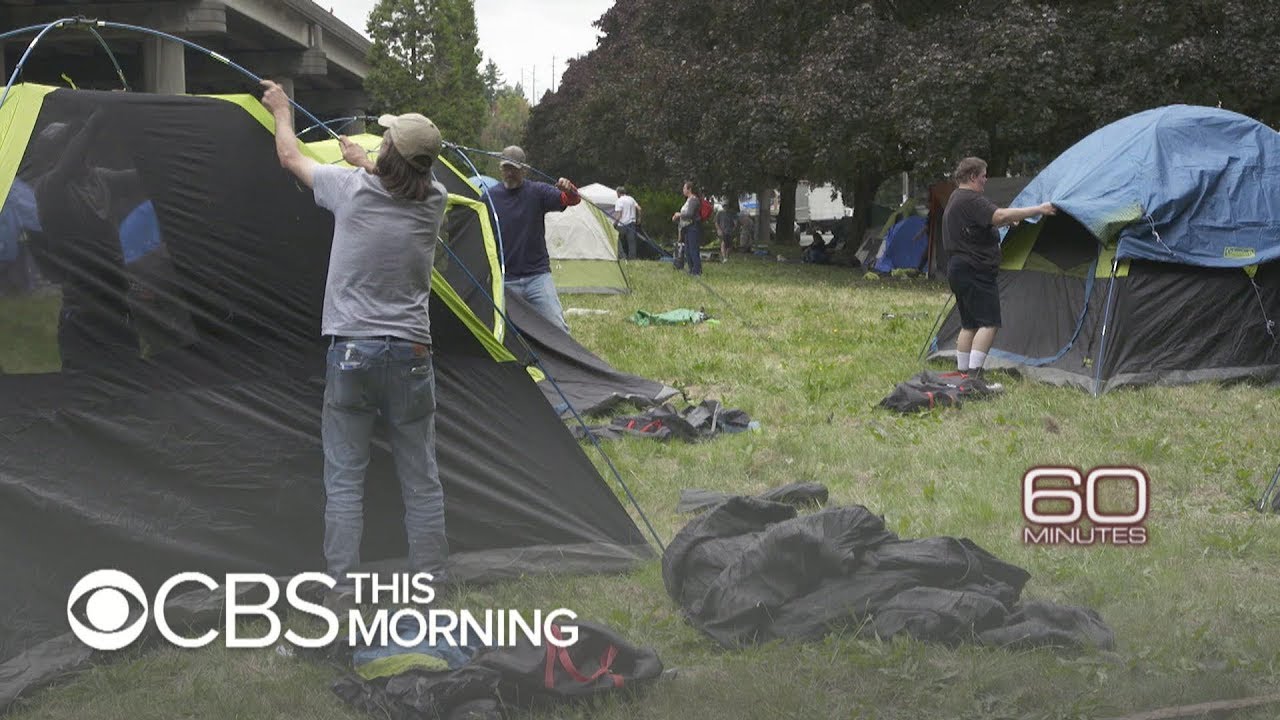 Some of America’s wealthiest cities face a growing homeless crisis. In Seattle, there are housing shortages and rising rents, due in part to the tech boom. An estimated 5,000 people are living “unsheltered.” Sunday on “60 Minutes,” Anderson Cooper introduces us to a family hoping to avoid another winter unsheltered in Seattle.