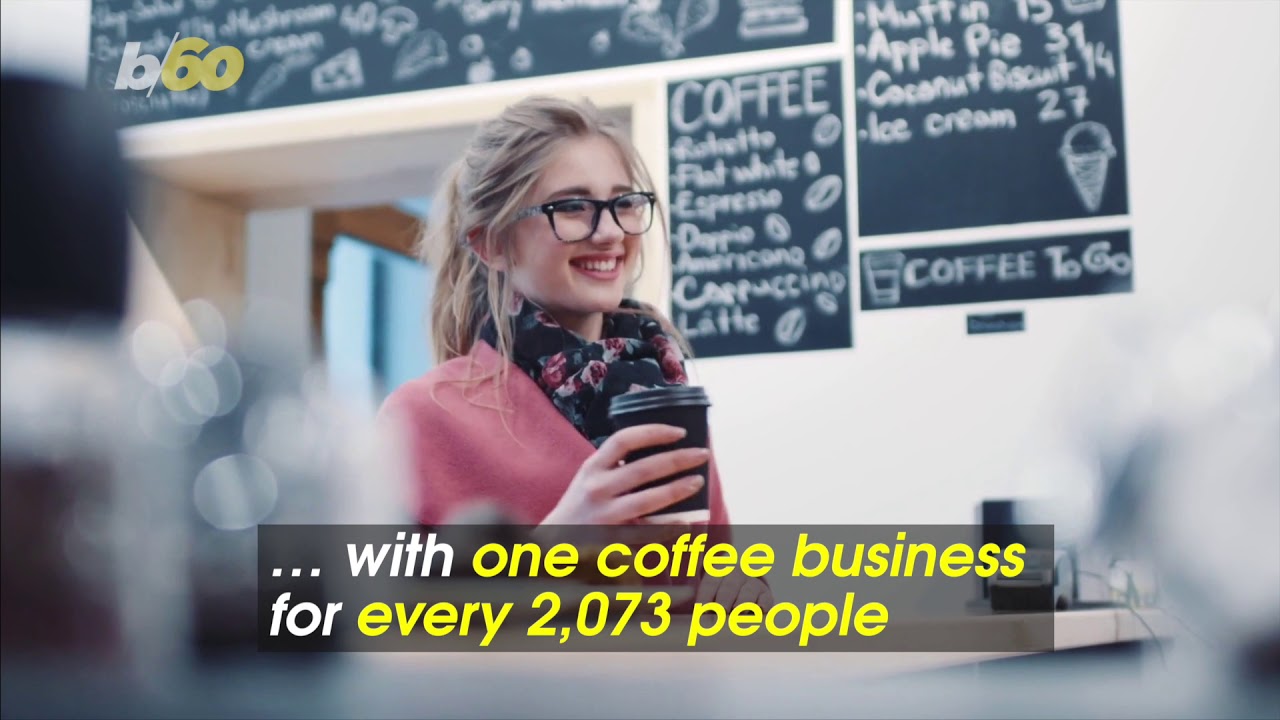 Seattle is the birthplace of Starbucks.

One would think the city has the most coffee shops per person.

Not true, according to a new report from Apartment Guide.

The housing site does say the Pacific Northwest ruled the list of the 10 Best Cities for Coffee Lovers in America.

Berkeley, CA took the top spot with one coffee business for every 2,073 people.

Here are the top 5 cities for coffee lovers.

Apartment Guide took all of America’s major cities and tallied up the number of places one can grab a cup of coffee to see how many outlets exist per capita.

Other cities to make the top 10 include Minneapolis.

Here’s hoping coffee is your cup of tea.

Buzz60 is designed for the way we live now. Short, quirky video snacks that are a little sassy, and always smart. Buzz 60 — and the Buzz60 channel on YouTube – produces all kinds of news video clips for web viewers who want more than just repurposed content. Our team is a diverse group of video journalists with dozens of Emmy awards, an authentic sense of humor, and a mandate to connect with viewers every day.