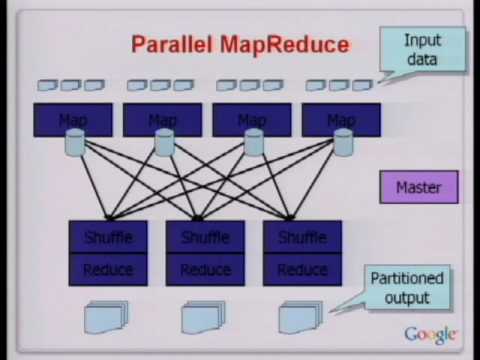 We care a lot about scalability at Google. An algorithm that works only on a small scale doesn’t cut it when we are talking global access, millions of people, millions of search queries. We think big and love to talk about big ideas, so we’re planning our first ever conference on scalable systems. Our goal: to create a collegial atmosphere for participants to brainstorm different ways to build the robust systems that can handle, literally, a world of information.

The Agenda Can Be Found Here:
Agenda

Speaker: Barry Brumitt
Barry Brumitt is a software engineer with Google, Inc. who has been
working on maps-related applications since joining the Kirkland, WA
office in November 2005. Prior to coming to Google, he was at
Microsoft Corp for 8 years, working in both MS Games Studios and
MS Research. At MGS, he was responsible for the Artificial
Intelligence in Forza Motorsport, a simulation-style XBox racing
game. Previously at MSR, he worked in Ubiquitous Computing,
exploring location-based services, geometric models, and multi-
modal interfaces for smart environments, and publishing over a
dozen peer-reviewed papers. He received his Ph.D. in Robotics
from Carnegie Mellon in December 1997, and two B.Sc.s’ in
Computer Engineering and Physics from the…