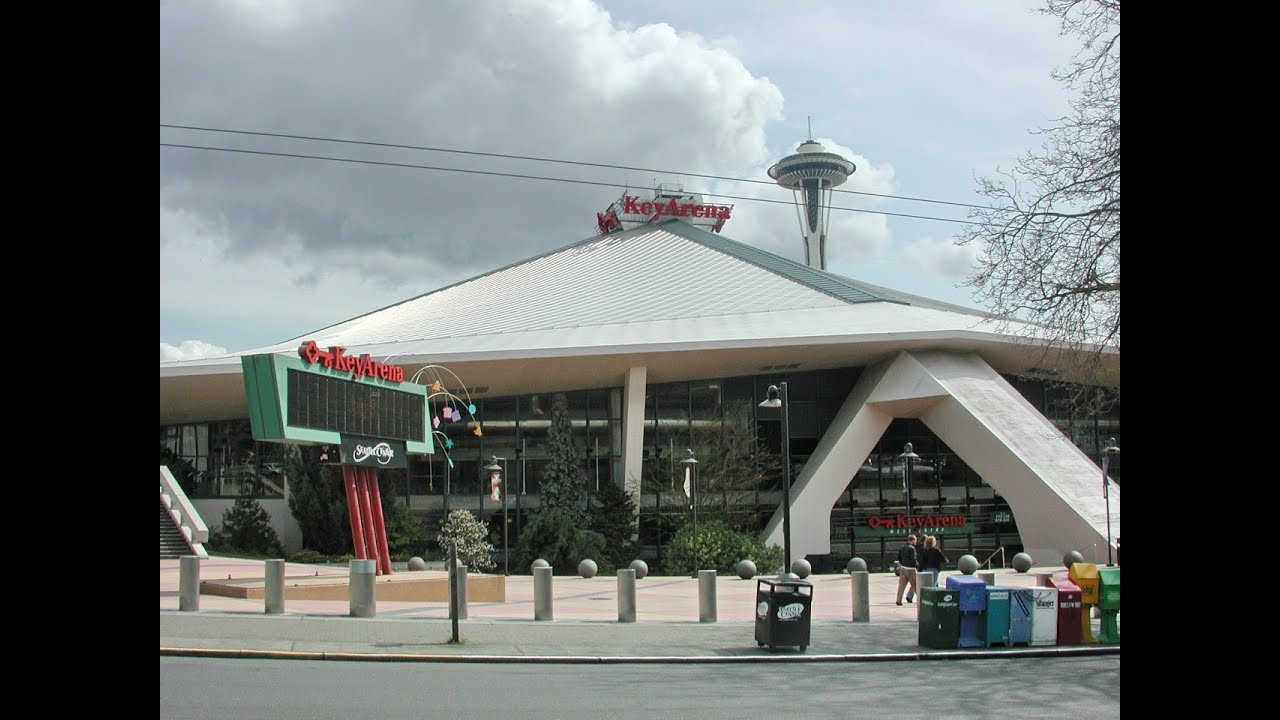 Next week, the ownership group will be presenting to the NHL’s Board of Governors. This is going to be voted on in December.