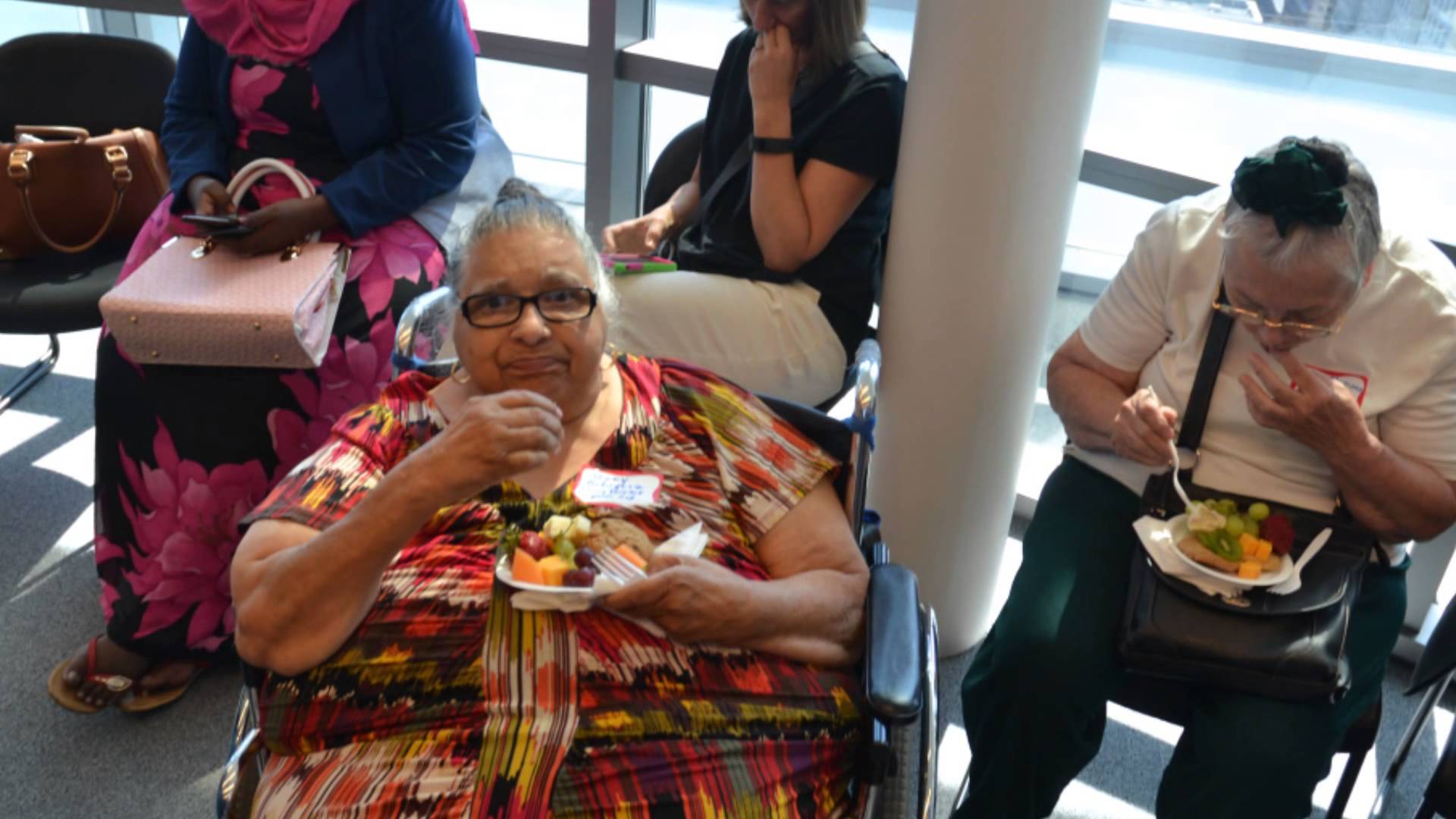 The Denny Terrace Computer Lab is awarded a matching Grant which will enable it to move to a larger and more accessible location, on the first floor of the Denny Terrace Apartments , 100 Melrose Ave E., Seattle Wa 98102 also this grant will produce a COOKBOOK-OMG and computer classes!