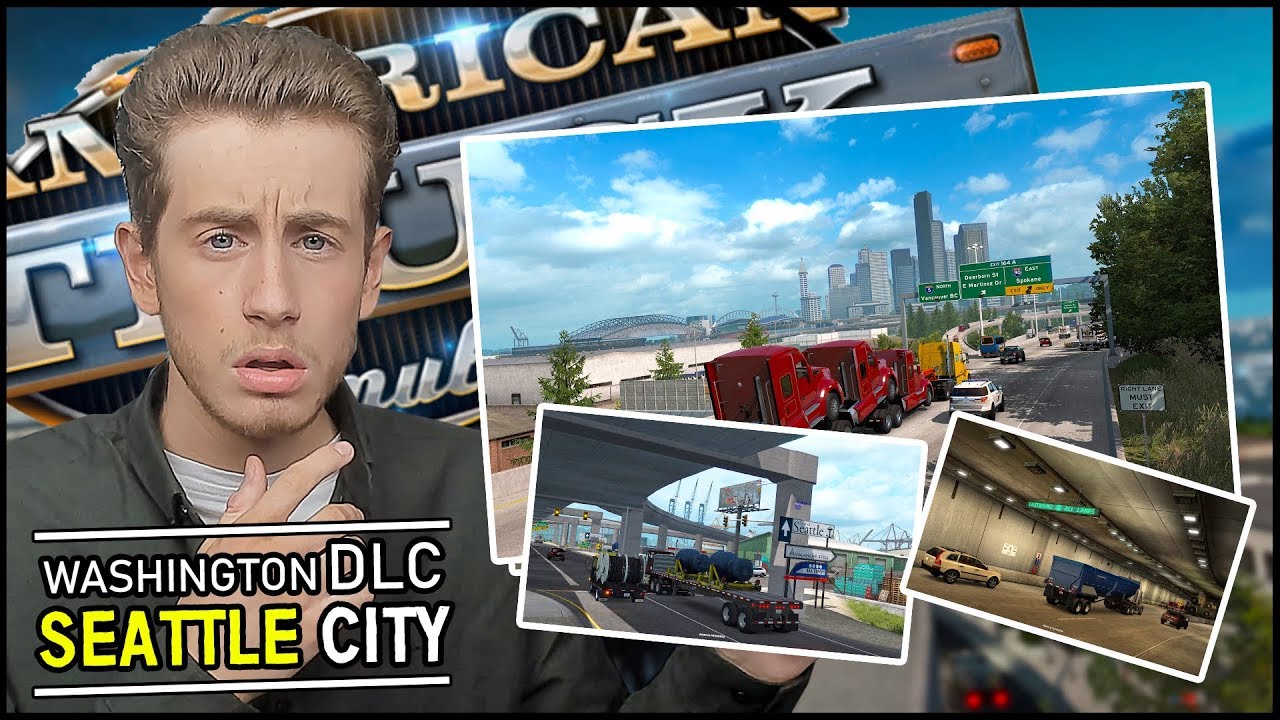 Coming out soon is the Washington DLC for American Truck Simulator! In today’s video we go over all the latest new on Seattle City for the upcoming DLC! Enjoy.