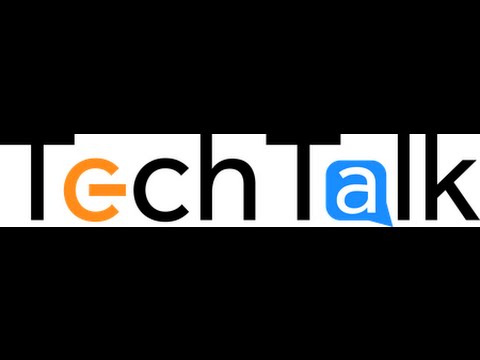 Richard Fuhr
Richard has a PhD in Mathematics from UW Seattle, and worked as software developer for over 30 years, including 20 years at Boeing. He specializes in designing and developing mathematical algorithms for geometric modeling, using 3D CAD (computer-aided-design) and 2D illustration systems. Richard is passionate about the real-world applications of computer programming, especially the creation, modification and analysis of NURBS (non-uniform rational basis spline) curves and surfaces.

Jamie Steven
Jamie has a background in software and product development, as well as an MBA from UW Seattle. At Ookla, Jamie manages operations and helps build the world’s most popular internet utility, Speedtest.net. He also serves as the lead instructor of the University of Washington’s Advanced Online Marketing certificate program, and is a JavaScript/Node.js developer and contributor to several open source projects. Jamie will be sharing his experiences to students and offer advice on how to take advantage of opportunities in software development and how to get connected with Seattle startups.

Scott Peabody
Scott is a registered Professional Engineer, holding a B.S. in Electrical Engineering and an MBA from UW Seattle. He works as a Senior Consultant at ADCOMM Engineering with more than 25 years of telecommunications experience as an executive with 3 national wireless carriers and an operations manager with a large regional electric utility. Scott is very passionate about his work and would like to share his experiences in the developments of WiFi network design and LTE technology.

Henry Louie
Henry has a PhD in Electrical Engineering from UW Seattle, and is currently an Associate Professor in Electrical and Computer Engineering at Seattle University. He will discuss the role of sensors, communication, and computing in providing access to electricity in rural Africa. His research includes modeling of renewable resources and humanitarian engineering.

Dan Roberts
Dan has a B.S. in Computer Science and Mathematics from Purdue University. When he’s not working as a software engineer for EMC Isilon, he teaches AP Computer Science at Nathan Hale High School. Dan will be discussing the challenge of writing software for a distributed filesystem. He is very passionate about mentoring students and enthusiastic about sharing his experiences and advice.