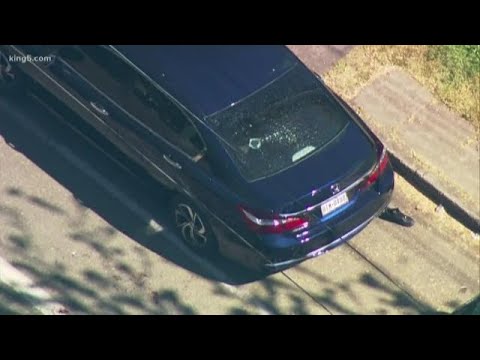 Police are on the scene of a shooting in the Central District. There are reports of several people injured and at least one person dead. KING 5’s Michael Crowe and Natalie Swaby report.