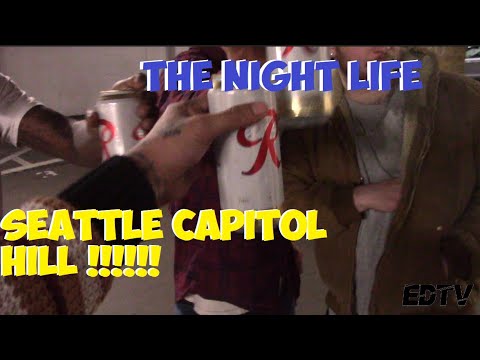 In this video me and a group of homies just out living the seattle dream. You will find us doing all sorts of randoom stuff. would like to tell you in the description BUT…………I Rather have you WATCH LIKE COMMENT & SUBSCRIBE AND ALSO CLICK THAT LITTLE BELL FOR FUTURE NOTIFICATIONS!! Also make sure to to follow my boys down below on INSTAGRAM THANK YOU & ENJOYYY!!!!! EDTV EverytThingDopeTV