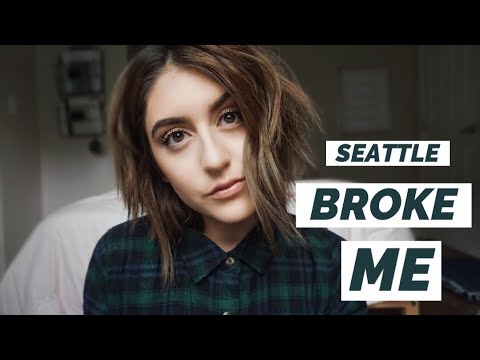 Hey Babe, thanks for taking the time to watch this! Seattle can be such a hard place to be but at the same time I love it so much! Do you ever feel like that?

Tips for Moving to Seattle

More info on SEATTLE BROKE ME