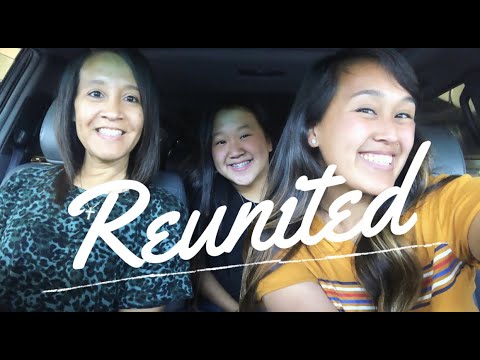 My final night in Boston from leaving to the airport to arriving in Seattle and surprising some of my family. Join this sweet excursion home and see the many reactions. I hope you enjoy and have a magical day!✨☺️
____________________
LATEST VIDEOS:

{A LITTLE MORE ABOUT ME}
My name is Jessica! Welcome to my channel(: I recently started vlogging and I’m definitely not an expert but it’s fun and I like documenting my life. I’m a huge Disney enthusiast, I love food, adventures, and oh yeah I’m a recent college graduate.