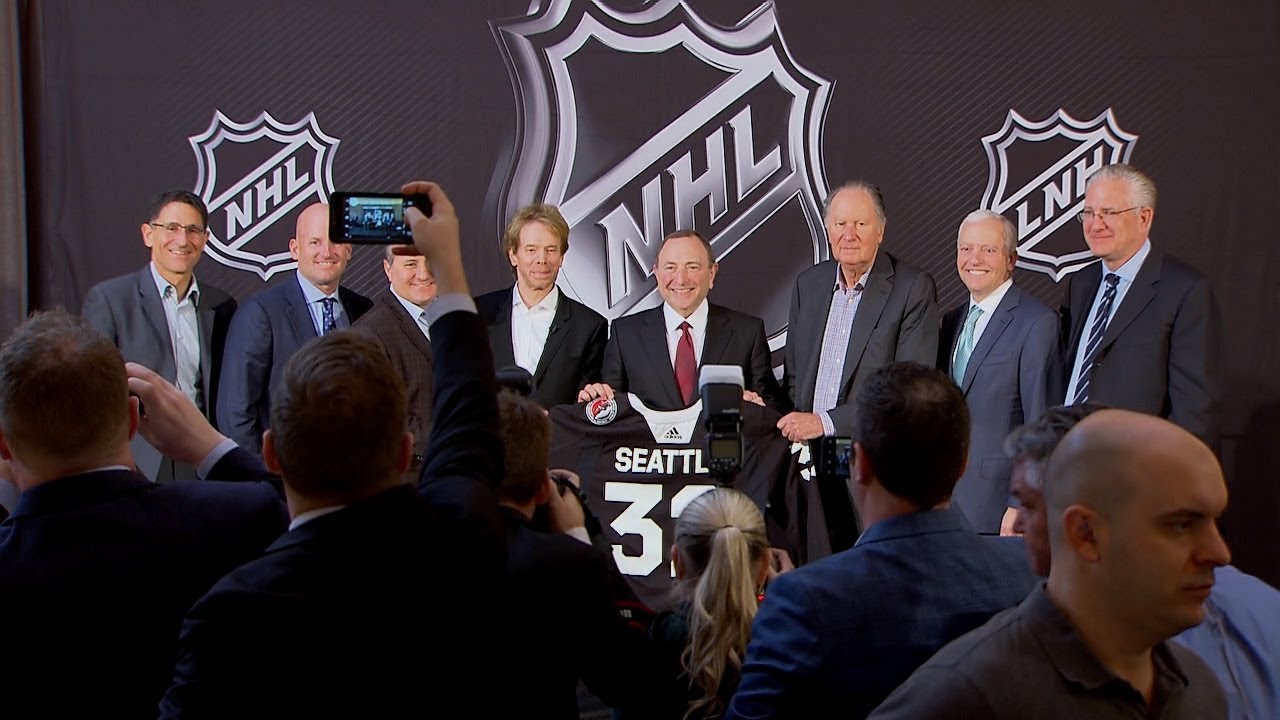 The National Hockey League announced today that it has granted an expansion franchise to Seattle. The League’s 32nd franchise, which will begin play in 2021-22, was approved in a unanimous vote by the NHL’s Board of Governors.

For the latest hockey action, subscribe to our channel by clicking the big, red shiny SUBSCRIBE button

Watch live hockey wherever you are: https://www.nhl.com/tv