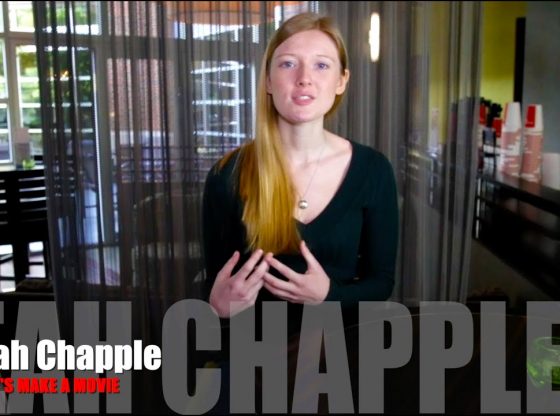 Lets Make A Movie – is having AUDITIONS at various cities globally to search for CAST n CREW For their next Indie Feature and also a series of Short Films!
To be invited for this opportunity – simply create your profile at www.letsmakeamovie.ca
Lets Make A Movie – A platform to CREATE CONTENT and CONNECT with TALENT Globally !!!