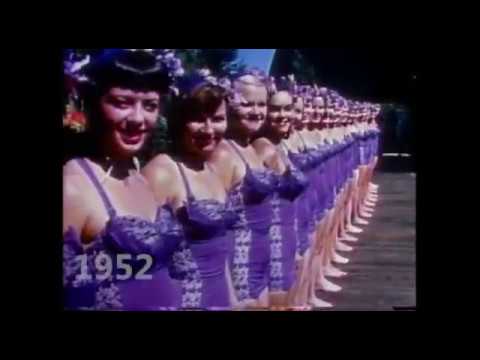 This footage from the KIRO 7 archives shows the Aqua Theatre at Green Lake, which was constructed in 1950 and lasted until it was mostly demolished in 1979. A small portion still remains at the Green Lake Small Craft Center. Bob Hope performed for an overflow crowd in 1962. Led Zeppelin played their first Seattle show at the Aqua Theatre opening for Three Dog Night at the Aqua Theater, May 11, 1969.