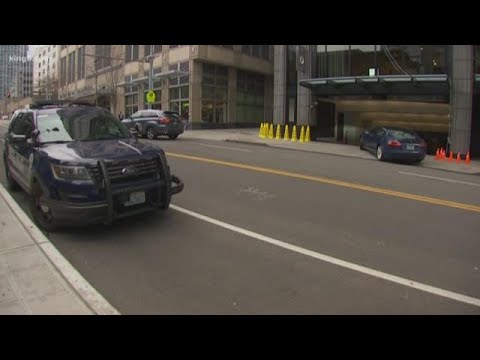 The City of Seattle is ready to spend thousands in signing bonuses to attract dozens of new police officers. This after a bill signing today, which is symbolic of the stiff competition for men and women in uniform. KING 5’s Chris Daniels tells us why.