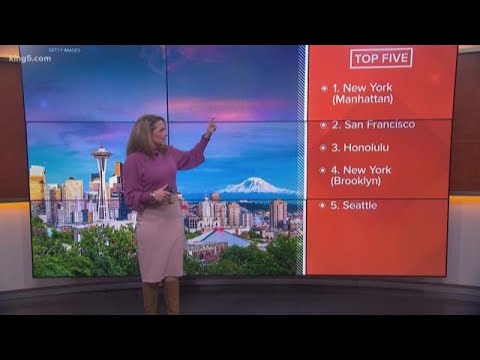 Sharing houses (and even rooms) are helping some people afford to live in one of the most expensive cities in the United States.