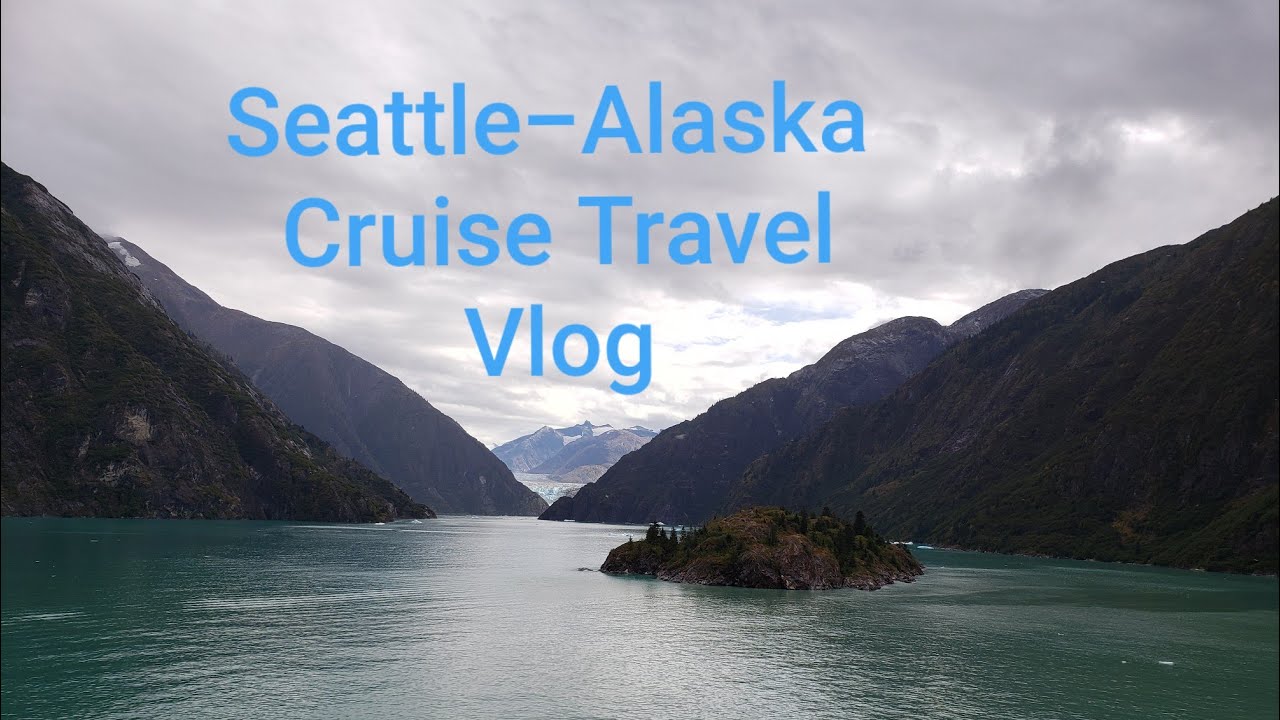 We took a family vacation in Seattle, WA and embarked on a 7 day beautiful Alaska Cruise via Carnival Legend.