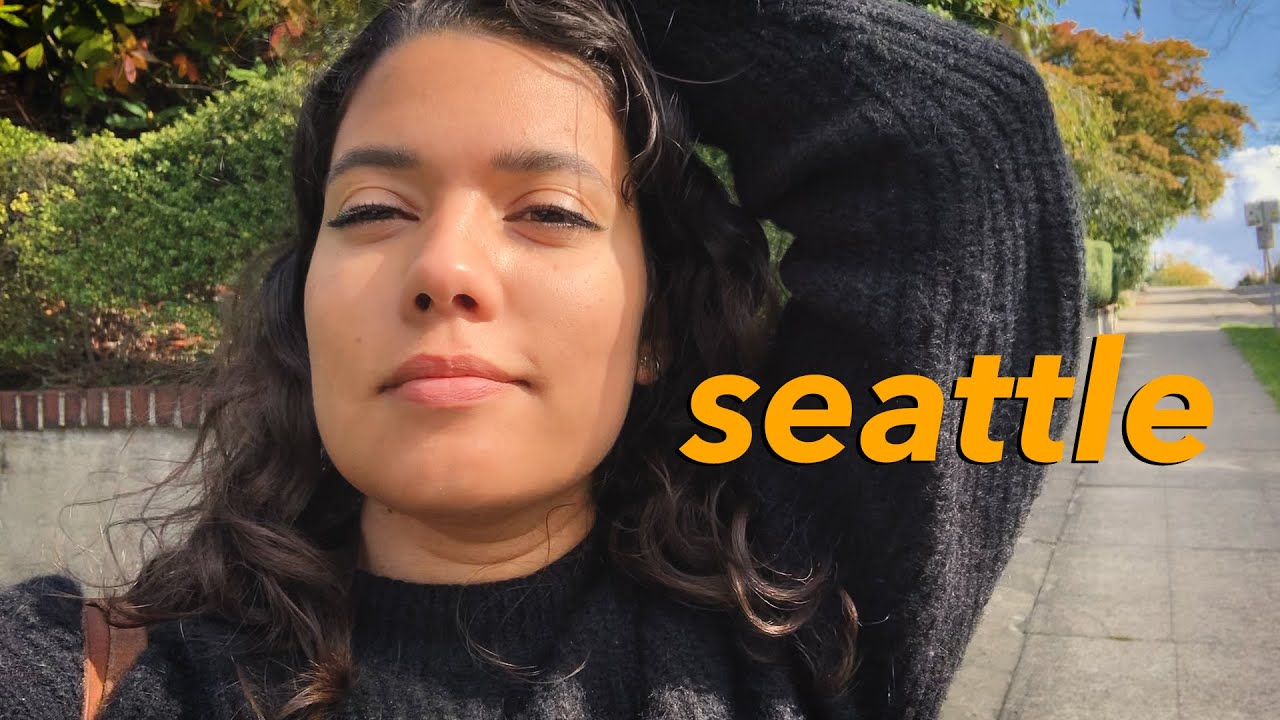 in October, I returned to the ScEnE oF mY TrAuMa and visited seattle. I couldn’t find the right words to explain how it felt to go back to the city and realize that i’m a completely different person than the girl who once lived there, alone and unsure. So I took out my phone camera, and I made a little emotional scrapbook. maybe it only means something to me but here it is for you anyway.

Support me on Patreon:
https://www.patreon.com/itsradishtime

How to organize your community for social change

How I use journaling to be a better storyteller