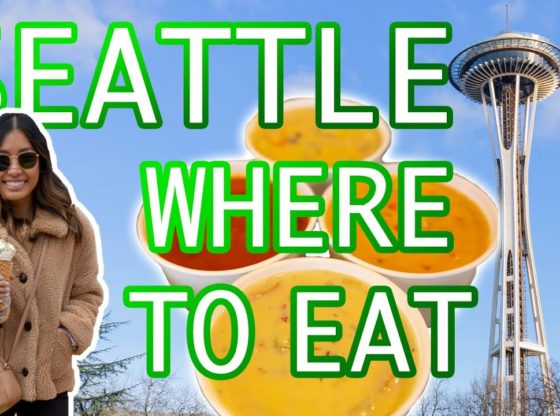 In 6 minutes, we sprint through our 8 favorite restaurants in Seattle!

What are the best places to eat in Seattle? Where do Seattle locals actually eat? What Seattle restaurants have the best food happy hour deals? Where in Seattle is the great seafood? CAN YOU GET PIKE PLACE CHOWDER WITHOUT A HUGE WAIT?!?!?

All of these questions answered as we bring to you 8 of Seattle’s best restaurants!

Seattle is such a beautiful city with an absolutely BOOMING food scene. This video will take you through a ton of Seattle gems that go beyond the overdone locations you’ve already heard of a thousand times. Whether you’re looking for brunch, seafood or tacos that actual Seattle locals like to eat, we’ve got you covered!