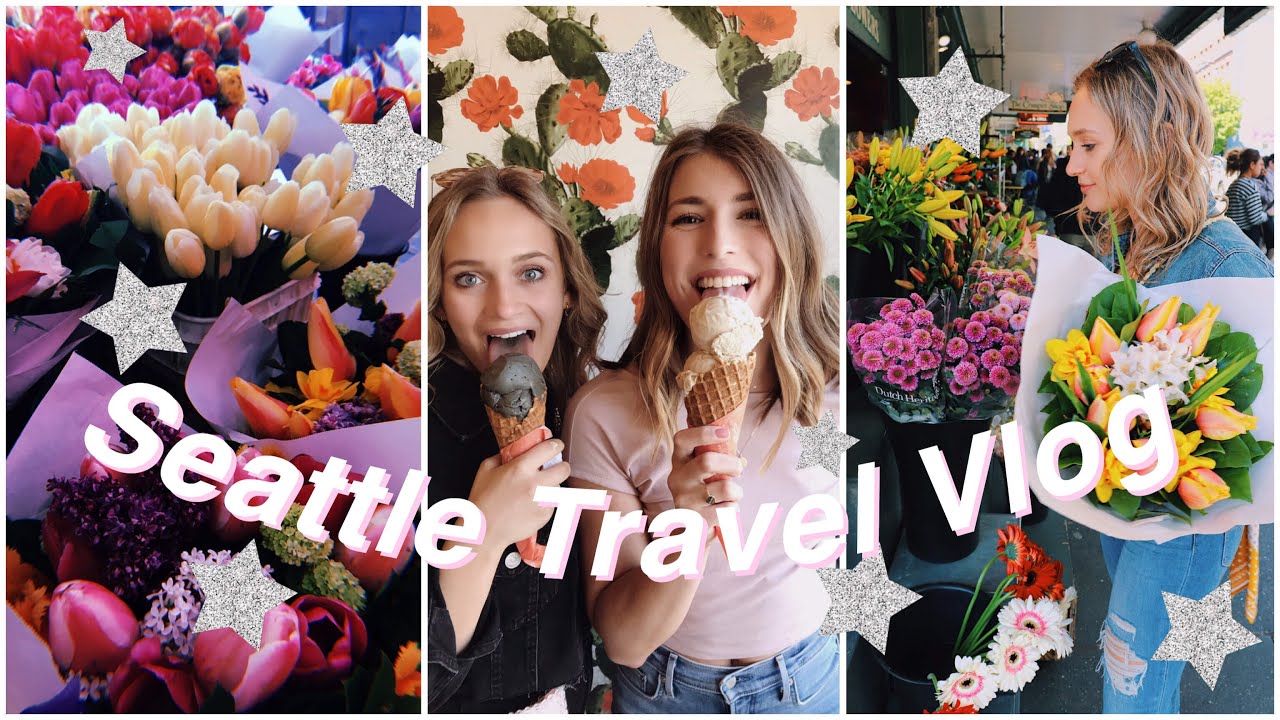 Hello hello! Last weekend we had a nice lil getaway to Seattle to celebrate the end of our third year and the start of summer!! Many apologies for the shaky videos lmao ooooops this is more of a nice montage than lots of vlog footage but idk what it is more so I am just calling it a vlog. Anyway, Chris, Claire, Paul and I had so much fun and packed in a bunch of sightseeing/good food/ice cream so overall it was a fabulous weekend & I hope you enjoy!!

If you want to check out some of the locations we visited, check out Claire’s blog post on our faves! https://claireanthony.ca/2019/05/01/seattle-must-sees/

Thanks for watching, xoxoxo!

OK LOVE YOU ALL AS ALWAYS XOXOX BYEEE