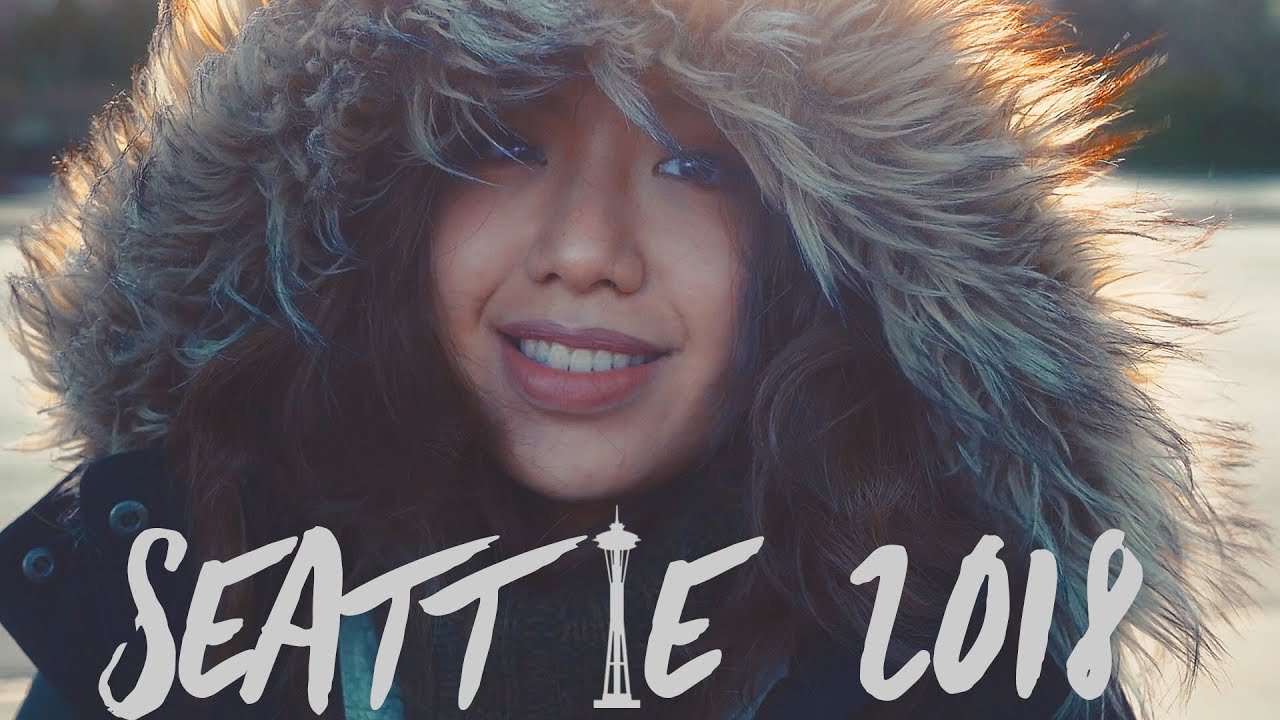 Some of my best friends and I went up to Seattle for a few days to explore the city. I can’t wait for the next time that we do this! HUGE thanks to Arthur and Wilda for letting us stay at their house!

WHAT I USED TO SHOOT THIS TRAVEL VIDEO:

Have a wonderful day! 🙂