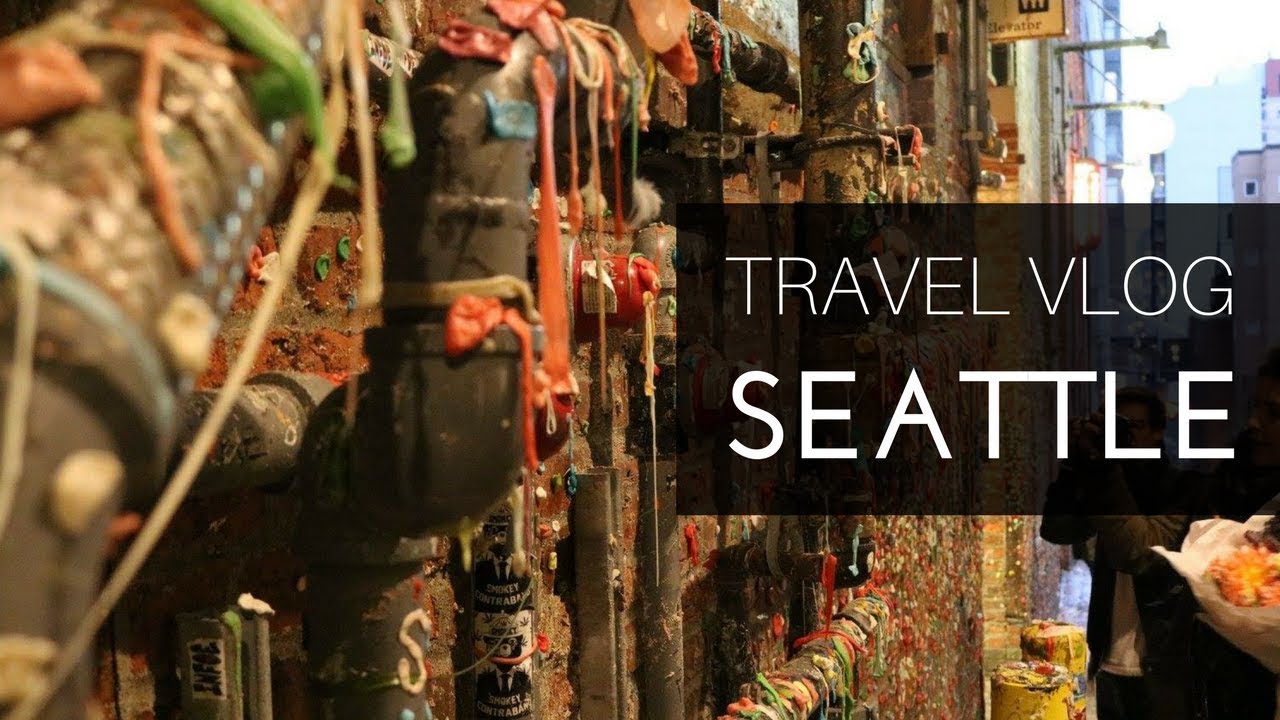 Spent a few days in Seattle, and saw the amazing sights it has to offer. We went to the Space Needle, Pike’s Place Market, the Chihuly Garden and Glass, the Seattle Aquarium, plenty of hole-in-the-wall restaurants (though we lost the footage!), an Argosy Harbor Tour Cruise, and so on. It was a lovely experience, and I highly recommend going if you ever have the opportunity!