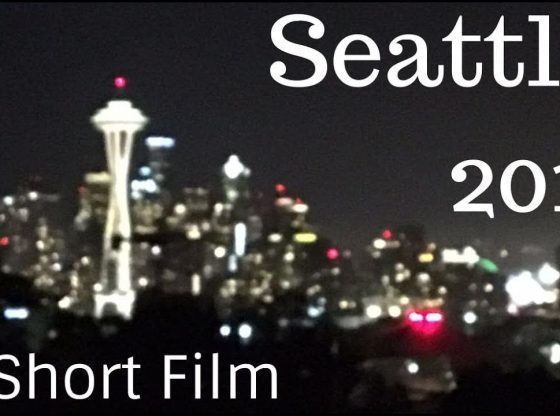 Thanks for watching guys, Seattle was a once in a lifetime opportunity and I want to thank my mum for making it all happen. If you enjoyed this video and the whole Seattle series then please drop a like, comment the sort of videos you would like me to make and Subscribe. Peace Out