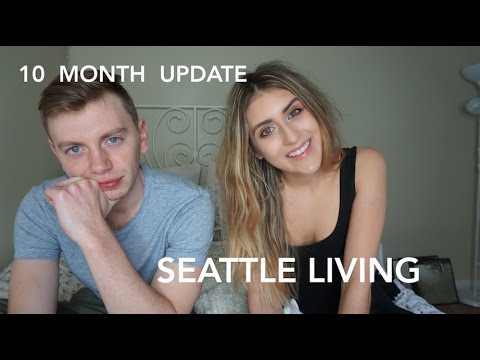 Hey babes…long time no see! Miss you! Here’s our 10 month update, let me know what you guys think! I’m so sorry if this video comes off as scary…we still are loving the pnw and although sometimes there are hard days we still wouldn’t change it for the world! If you have any questions comment below and make sure to follow me on my other social platforms, I’m on IG and Twitter much more than the tube! Love you xo,