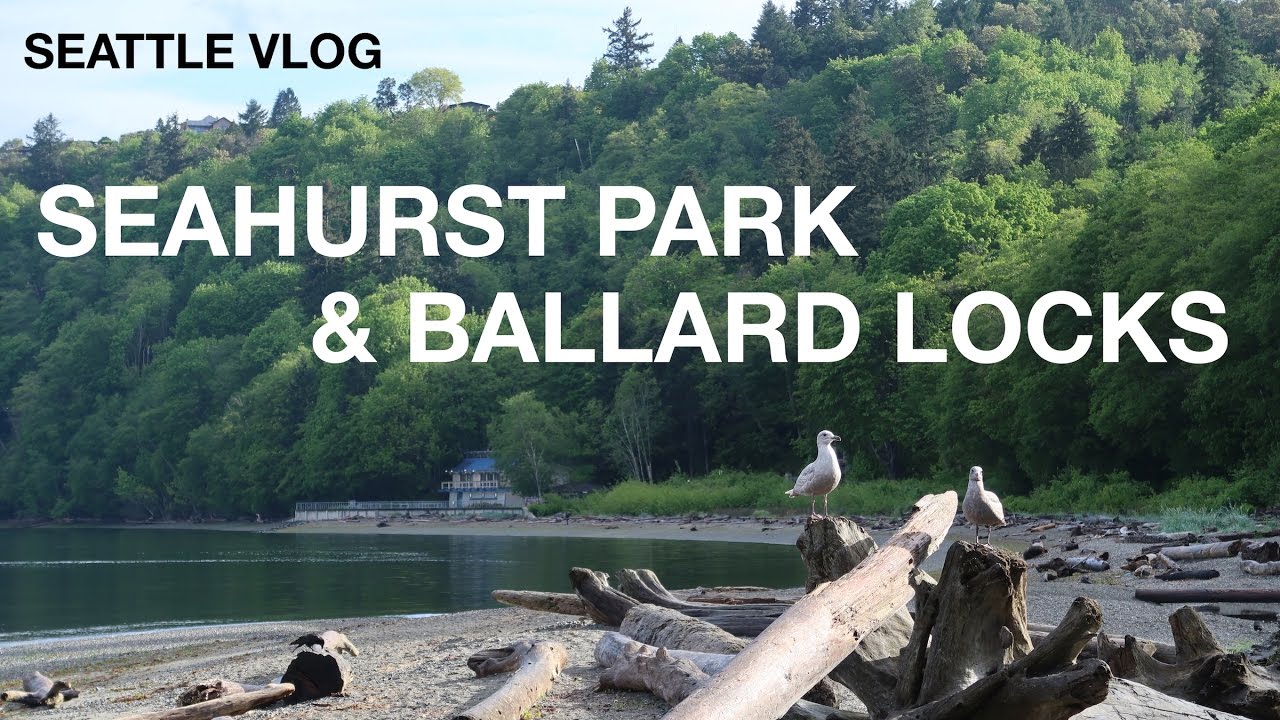 We had a few hours to kill before our flight to Alaska, so I went for a run in picturesque Seahurst Park and then visited a mini version of the Panama Canal.

Seahurst Park is a great park on the beach with a beautiful, lush forest and lots of streams. It’s great for a morning run and for a little exploration hike.

Ballard Locks, or Hiram M. Chittenden Locks, connects Puget Sound with Lake Union and Lake Washington. It maintains the levels of the lakes where they should be and also prevents salt water from coming into the lakes.

Music is Royalty Free:
“By My Side” by Craves

Subscribe for (almost) daily videos of new experiences in New York City and around the world.

I’m Brian and my wife is Isa. We travel A LOT. We’re all about making memories and creating great experiences. We try to stay positive and optimistic and show you everything our perfect little planet has to offer.

See everything in one place: http://www.perfectlittleplanet.com/

Thanks so much for watching, liking, and commenting! We really appreciate you spending your time with us! We hope you have a great day and experience something new today!