Seahawks vs. Monsters – Beyond the Decibels Short Film 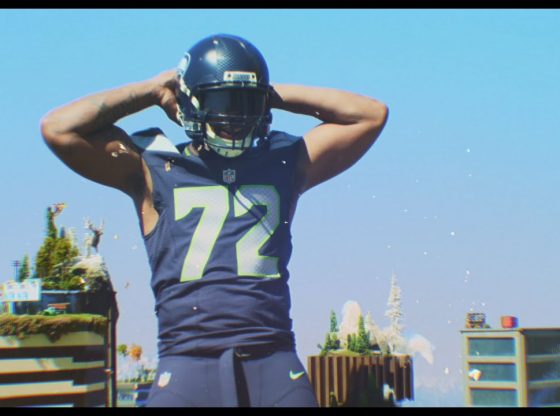 They’re already heroes on the field. Now they’re the superheroes this city needs.

Inspired by the epic play and big personalities of the Seattle Seahawks, Monster Versus Seahawks is a fan created short film that channels vintage Japanese Kaiju films, but with a PNW lean. When the city of Seattle falls under attack by giant mutated beasts, who better to save the day than the Bobby Wagner, Jon Ryan, Steven Hauschka, Luke Willson and Michael Bennet?

View more videos created by the 12s at http://shwks.com/beyondthedecibels

More info on Seahawks vs. Monsters – Beyond the Decibels Short Film