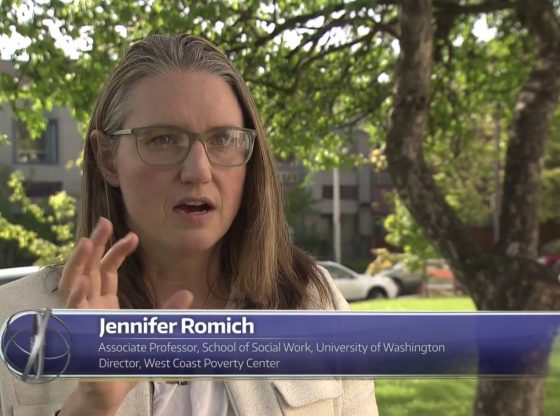 “Science in Service of Change.” Not a surprising motto at a university, but probably not one you’d expect for a School of Social Work. The UW’s School of Social Work is truly in a field of its own. Already considered one of the best in the country, it has been designated the best in the WORLD for its innovative approach to solving social problems.