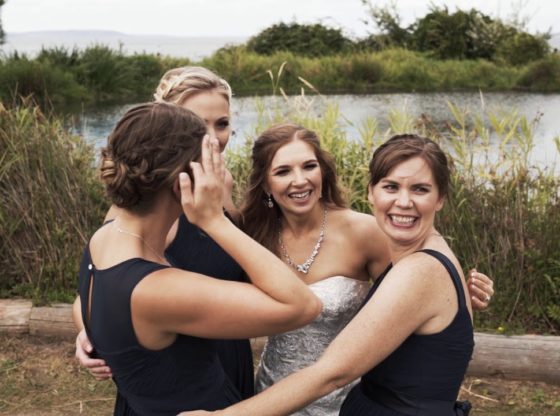 Sarah and Ian said I do at Rays Boathouse in Seattle, WA. We used some time at Golden Gardens Beach to capture them and their wedding party!