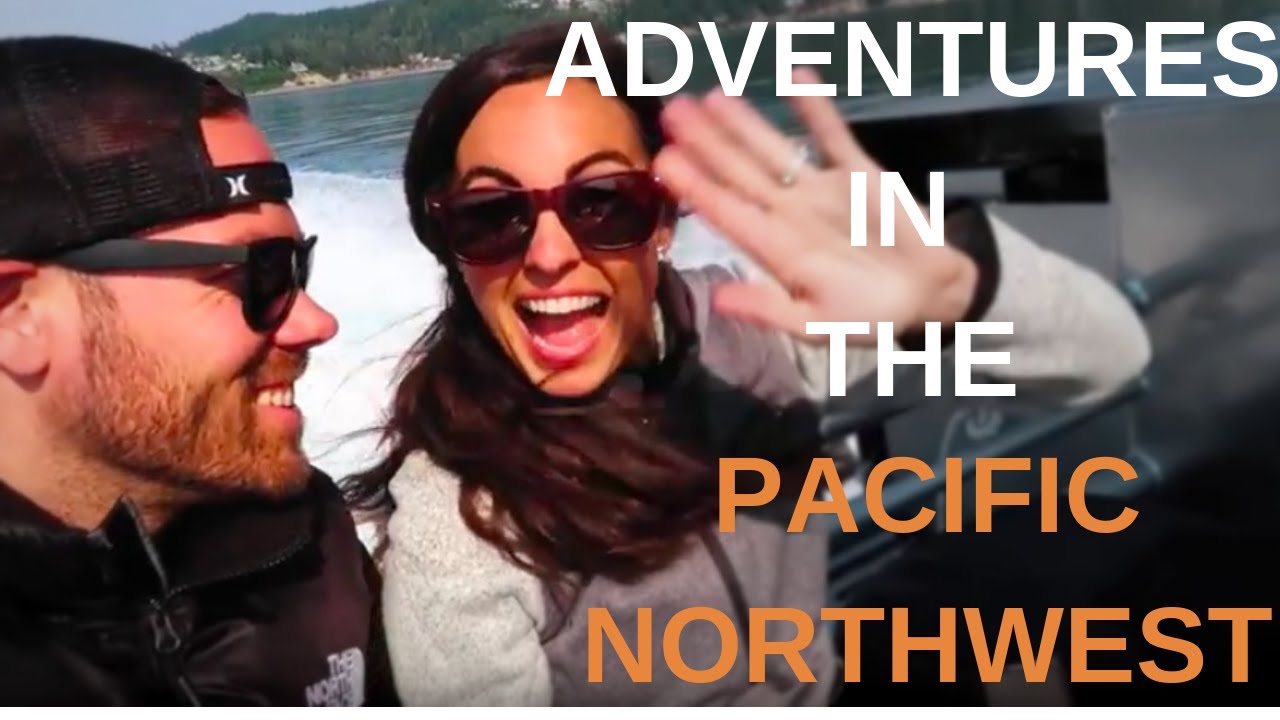 The Pacific Northwest is such a special place! Our RV trip to the great state of Washington included Whales, picking wild blackberries from our RV site, quaint towns, coffee shops, Puget Sound, hiking in Deception Pass State Park and more!!

Also on our trip to Washington we drove down and took a day trip to Portland touring the city with our bikes! Its definitely on our list to come back and visit this great city to spend more than one day!

We are both Real Estate Agents who live by the motto “ONE LIFE LIVING”. We are on a trip around the country and who knows where that will lead us! One thing we do know is that we are going to live life to it’s fullest while serving and inspire as many people as possible along the way.

Be sure to Hit SUBSCRIBE so you don’t miss any future episodes!