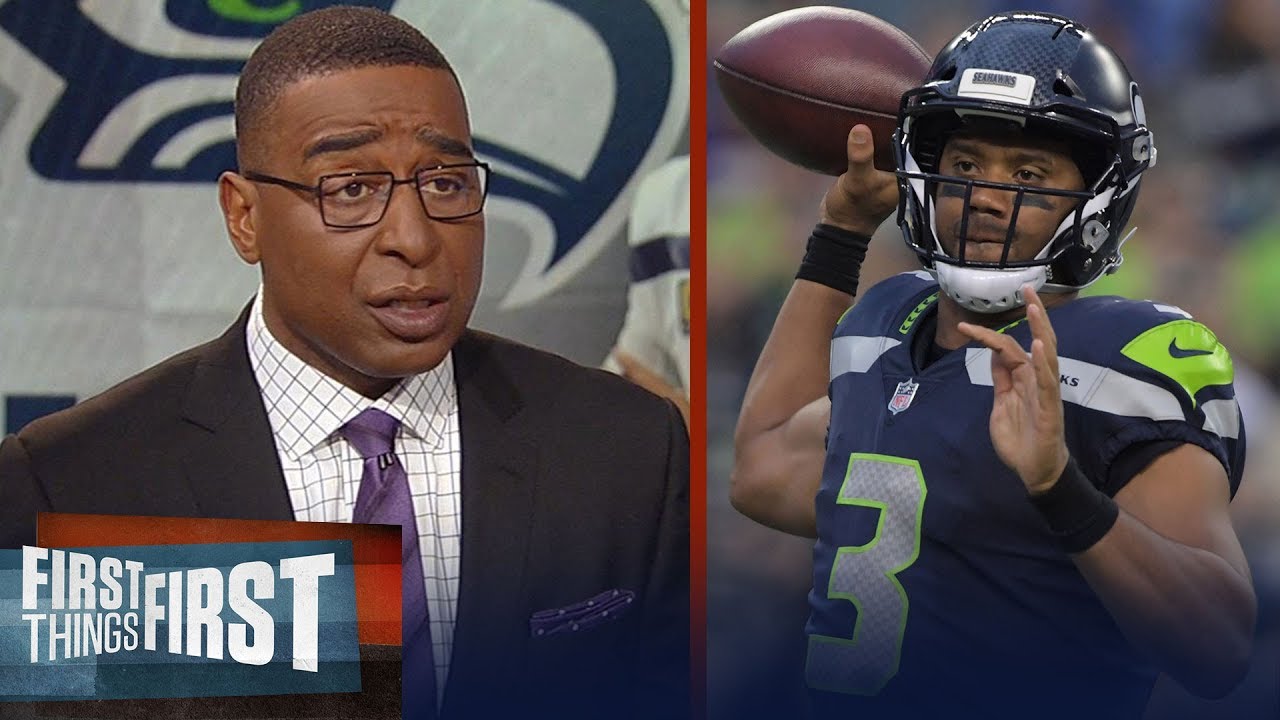 Cris Carter and Nick Wright reacts to Russell Wilson reportedly agreeing to NFL-record 4-yr/140 M extension with the Seattle Seahawks. Hear what they had to say about this record deal and the Seahawks’ future.

SUBSCRIBE to get the latest from First Things First: http://foxs.pt/SubscribeFIRSTTHINGSFIRST