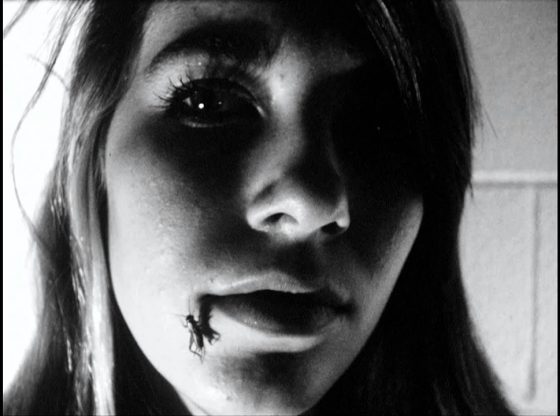 Official Selection NFFTY 2012, held annually in Seattle, WA.
This is a film I made in October 2012 as my semester project for a film class I took. The theme was surrealism. It’s a love story.
It was shot on 16mm Black & White reversal film using a Bolex.