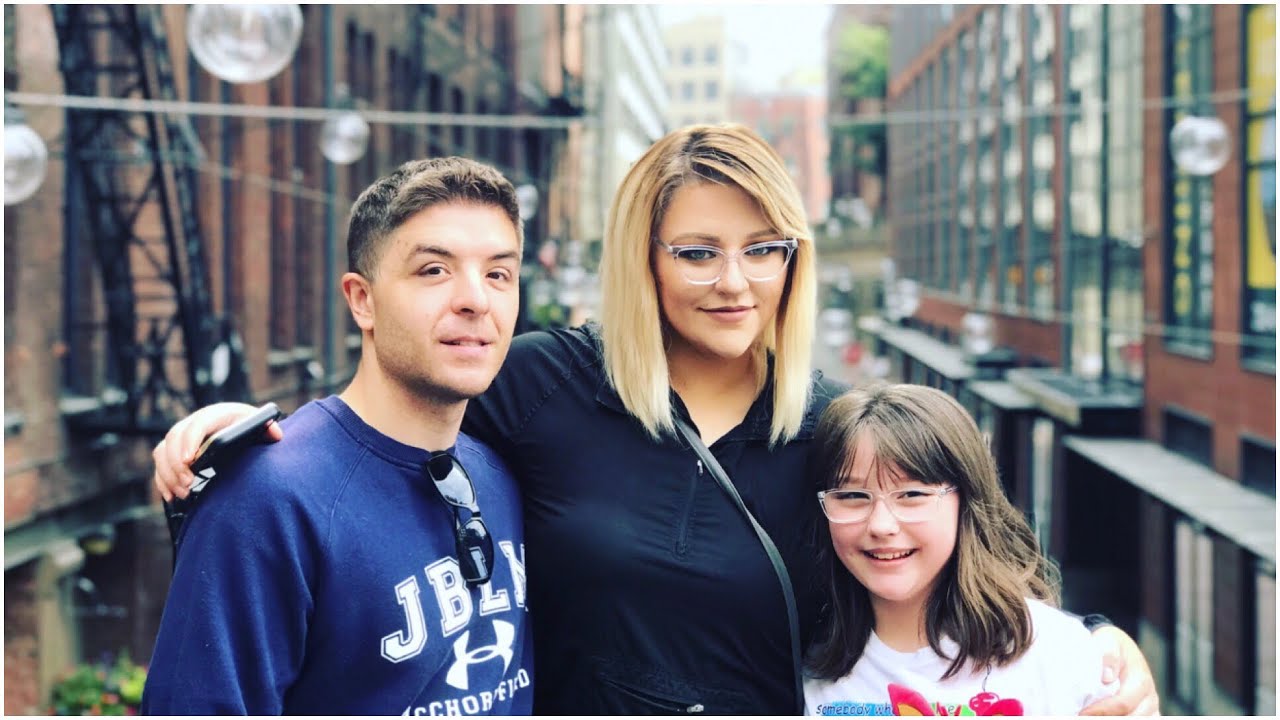 ► MAKE SURE TO HIT THE BELL ICON TO BE NOTIFIED WHEN WE UPLOAD NEW VIDEOS! Hit the subscribe button if you like this video. It’s FREE! Or click here: https://www.youtube.com/channel/UCMdm…

Any funds received are not for goods or services, but are monetary tips to help support our channel. We are thankful for your viewership and while we do appreciate if you decide to tip, it is not required. Before tipping, please note that your tips are non-refundable.