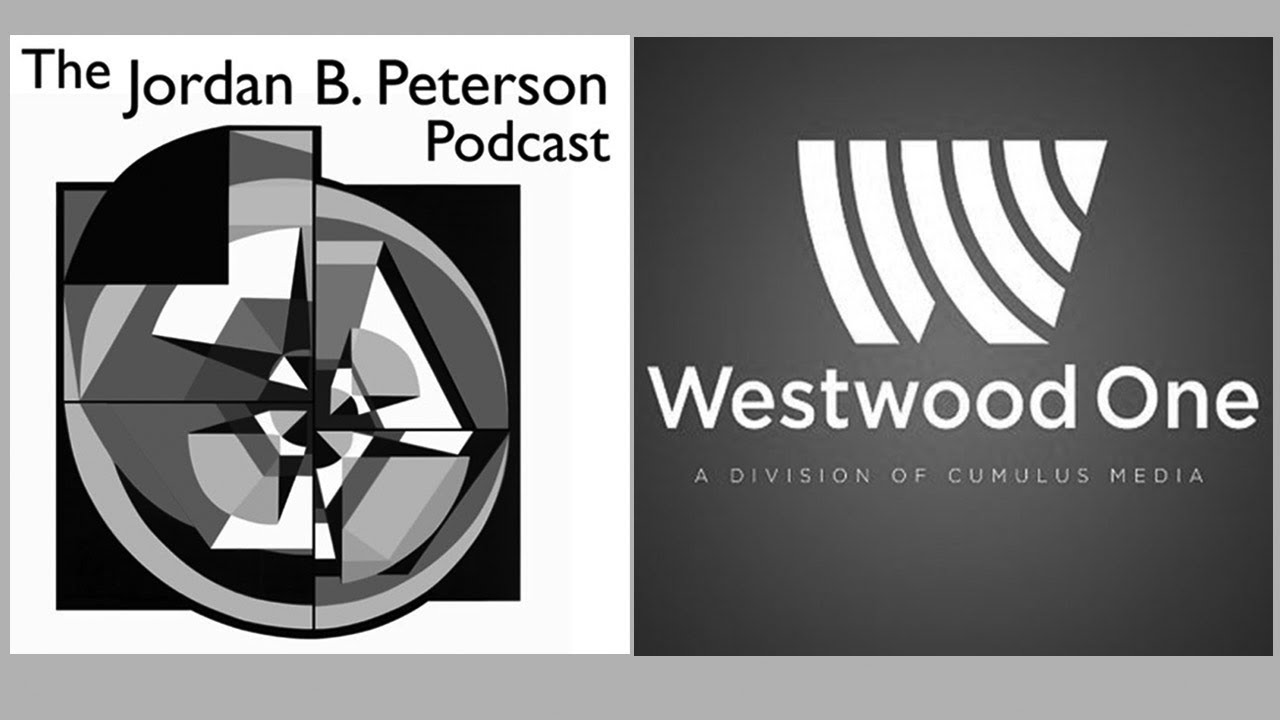 I’m pleased to announce the new partnership between Westwood One, America’s largest audio network, and the Jordan B Peterson Podcast, with the premier episode release Sunday, March 24. Subsequent podcasts will be released every Sunday, featuring lectures about issues of profound psychological and social importance, and discussions with leading scientists, philosophers and authors. I’m also very happy that I will be joined in this revised podcast by my daughter, Mikhaila Peterson, who will serve as co-host and discussant. It’s a project we have both been excited to develop and are looking forward to continually improving. We hope that the Westwood One partnership will improve the quality of our production and introduce many new listeners to the Jordan B Peterson podcast.

The podcast can be accessed on my website, Spotify and iTunes and on many other popular podcast apps.

More info on Revamped Podcast with Westwood One: Announcement