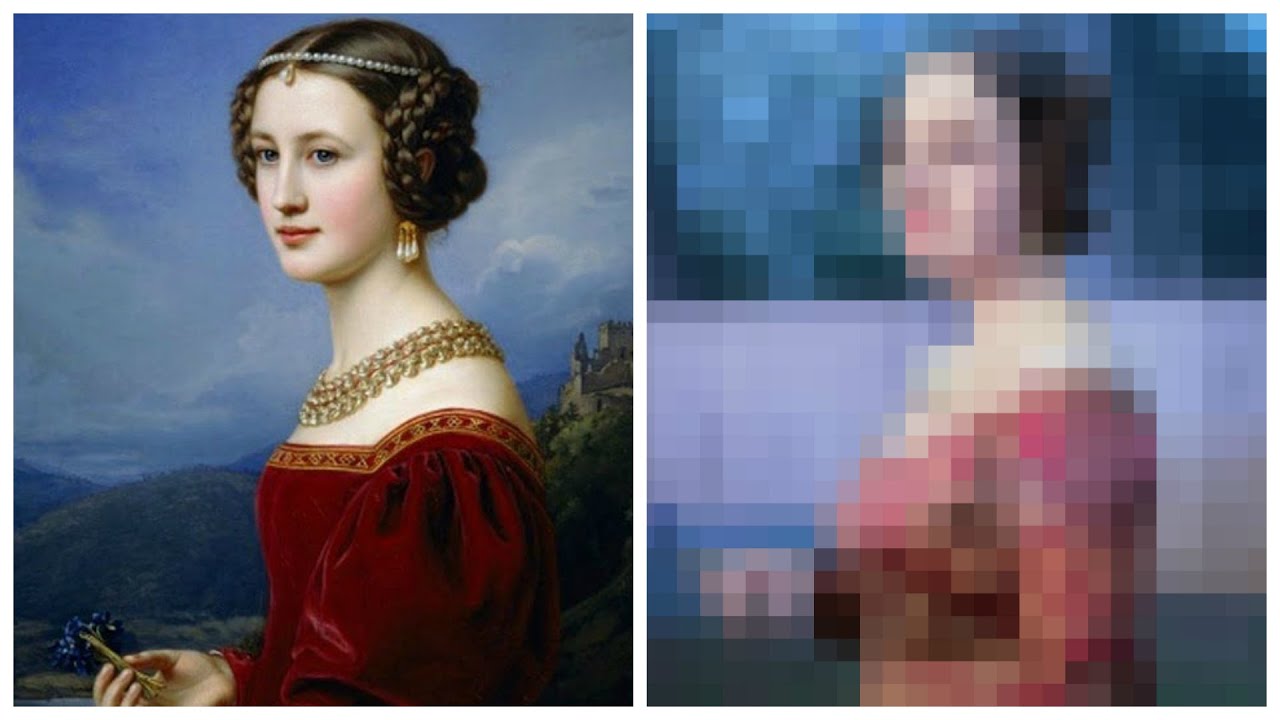 I received a few messages and comments from you guys showing me this painting of a lovely young German woman, Christina Antonietta Cornelia Vetterlein, whom I bear a slight resemblance! I absolutely love her hair, so I thought it would be fun to give it a try!

Frock Flicks article on ‘Headnecklaces’ (because it makes me laugh): http://www.frockflicks.com/truth-about-head-necklaces/

Lastly, a shoutout to Loepsie, from whom I shamelessly stole the blurred right photo thumbnail idea, please check out her fab videos, starting with her own historical twin recreation video: https://youtu.be/dKzikrUSu_U

More info on Recreating the Style of My 1828 Twin

Recreating the Style of My 1828 Twin - BingNews Search results