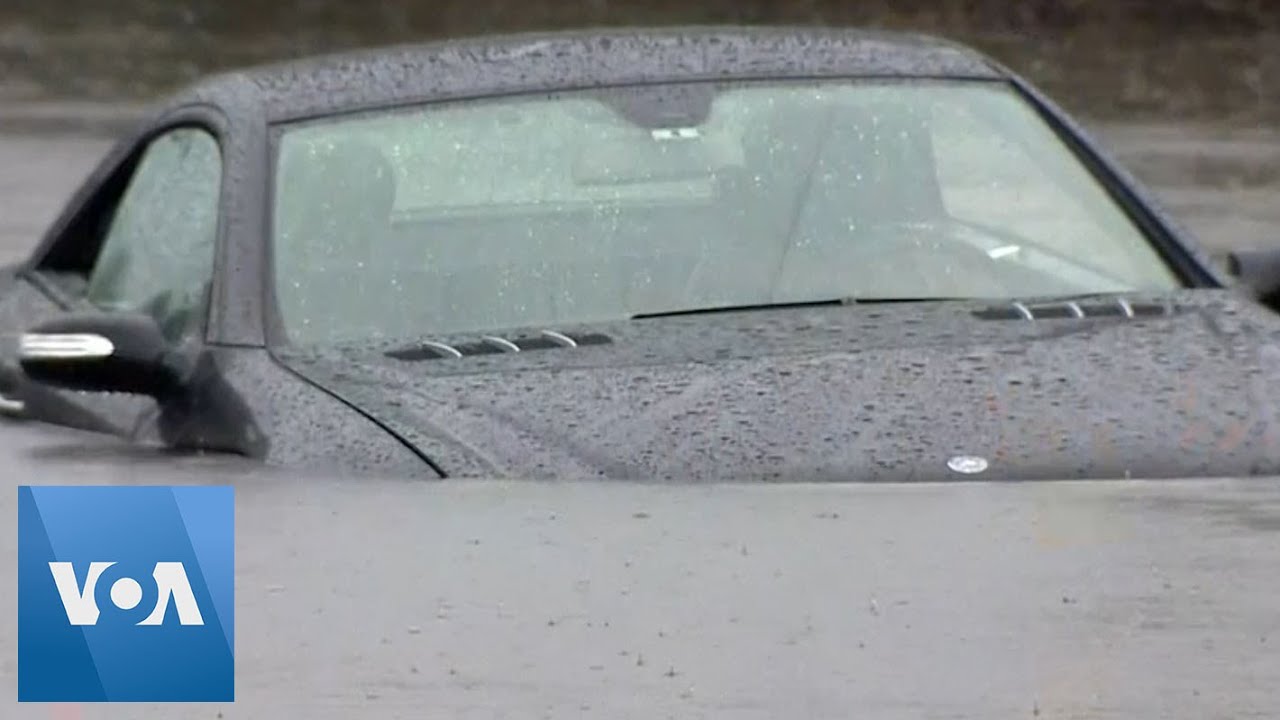 A storm that has brought record rainfall to the Northwest has broken some records, prompted flood warnings, disrupted train traffic and caused some power outages.
In Washington state flood warnings were posted, Friday, December 20, for the Tolt, Newakum and Skokomish rivers, and flood watches were in effect for other rivers.
Seattle broke a daily rainfall record Thursday, with 2.62 inches of rain. (AP)