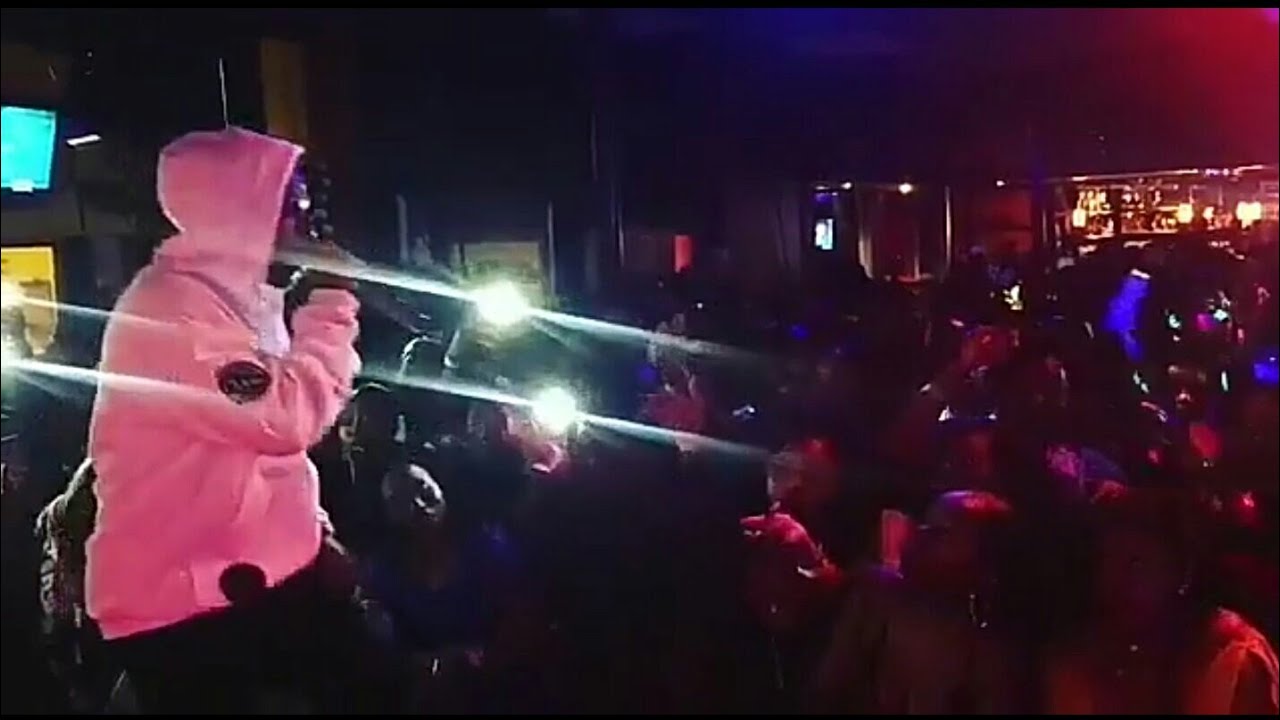 Seattle is a world-class city with many wonderful attractions.

The Seattle Center,  location of the 1962 World’s Fair, has become a premier destination for arts, entertainment and leisure activities.  The 74-acre campus is home to The Experience Music Project, The Chihuly Garden and Glass Museum, and The Space Needle.

Historic Pioneer Square is the destination for the Seattle Underground Tour, and is adjacent to CenturyLink Stadium and Safeco Field.

More adventuresome travelers might want to take in some of these points of interest.

And, the Seattle.gov weekend calendar has up-to-date information on events throughout the region.

For a more detailed guide of things to do, places to eat, and personal accommodations, go to VisitSeattle.org