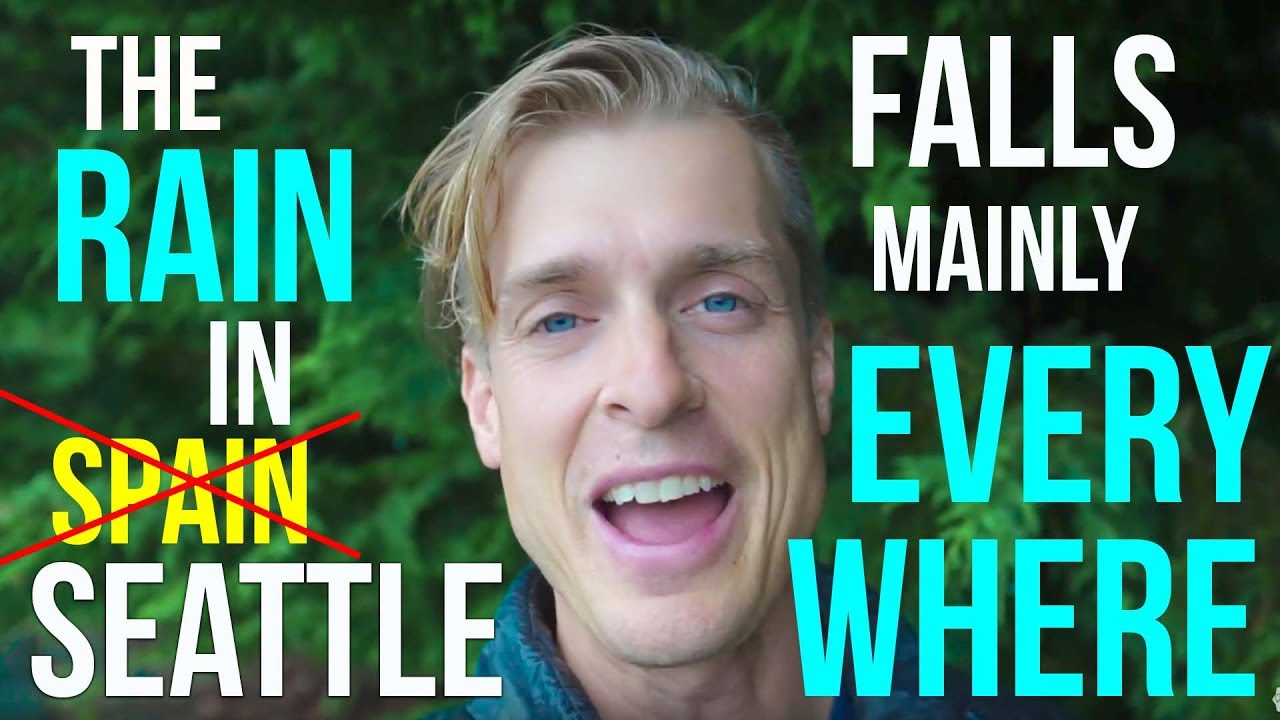 Here is a bit of our stay in Seattle, Washington. On sunny days and in the rain, we have learned to be thankful for this adventure and all of the fun times and amazing people we have met along the way. Make sure to tune in tomorrow for our fabulous day in downtown Seattle!

End Screen Music is “We Can” by Trent & Siobhán

We’re a Christian family that travels the country serving others and sharing our inspirational music.

Book Us!
We perform our original music at venues from large churches to house shows as small as 20 family and friends: http://www.trentandsiobhan.com/booking-2

More info on RAIN OR SHINE…LIFE IS GOOD! (Seattle, Washington)