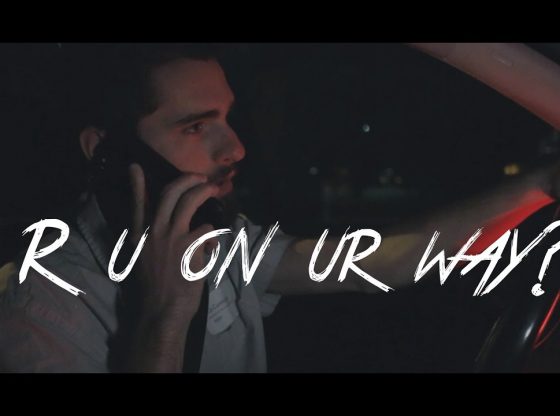 After a long day at his internship, high school senior Lip (Mike Cunningham) starts to get the feeling that he is being followed.

This film was Produced for the Hatboro Horsham School District’s Halloween Special.