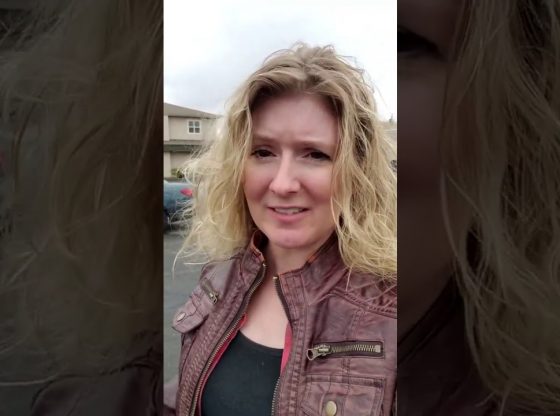 I may live in my favorite state of Colorado, but I have lived in other states too. One of them was Washington, the EVERGREEN state. The Pacific Northwest is a Rain Forrest. It is misty most of the time, which is why it is so GREEN!

You can never go wrong with a great flannel shirt and a pair of great boots when you visit this state.

If you are looking to buy or sell in the Colorado Springs area, call us at The Dunfee Group. We would love the opportunity to help you with your real estate needs.