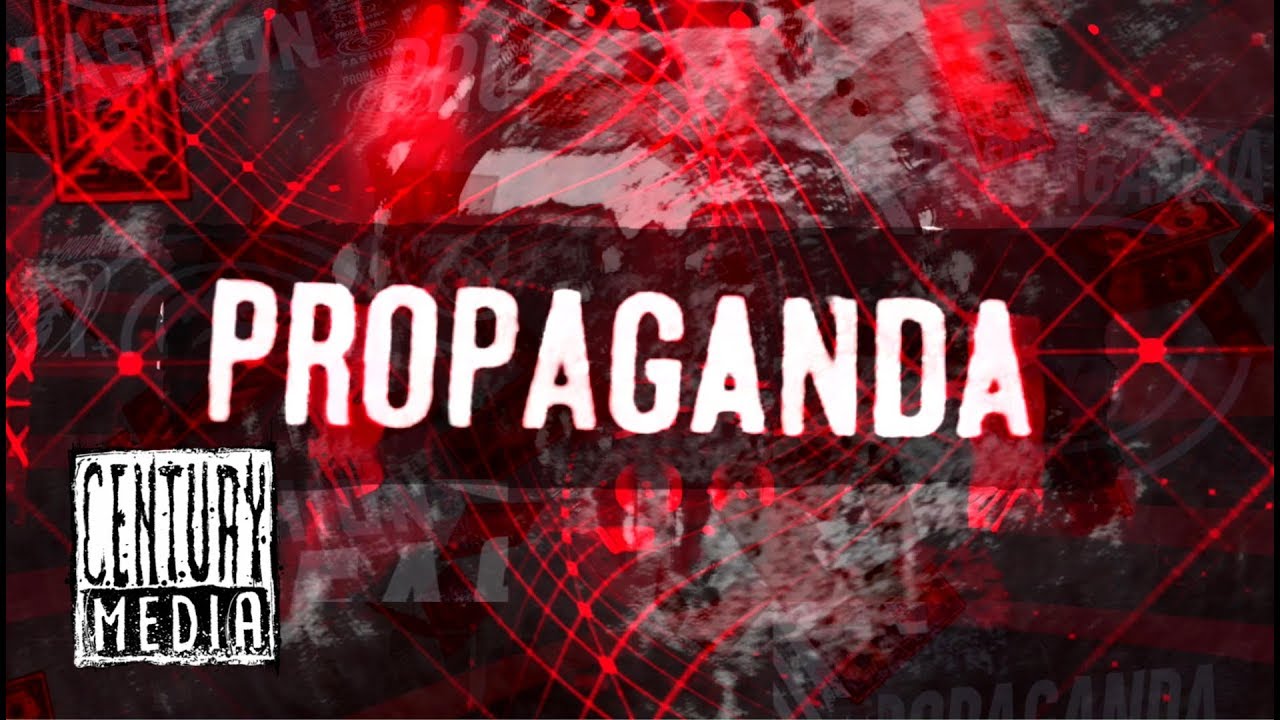 Taken from the album “The Verdict”, out March 1st, 2019. Order now:https://Queensryche.lnk.to/TheVerdictID